The personal rating of Prime Minister Julia Gillard did not improve in the latest Newspoll as Crikey readers predicted but Opposition Leader Tony Abbott went down as was the wisdom of our crowd.

‘Round we go again. Australia’s “awakened Asia-mindedness” was what the Japanese Prime Minister Kishi called it back in 1957. The Australia-Japan Agreement on Commerce signed on July 6 that year was talked of as a growing realisation that our future prosperity was tied inextricably to the future of the Asia Pacific region. And 55 years later we still have a government talking as if there is something bold, significant and new about developing relations with the countries to our north.

Better than a pass mark. The Newspoll race has ended with a tied two party preferred vote of 50:50 and I have to assess those Crikey readers who entered our snippets prediction contest as at least pointing in the right direction. An overwhelming majority predicted that the Labor vote would improve from the 54 Coalition to 46 Labor in the poll before misogyny. The personal rating of Prime Minister Julia Gillard did not improve as predicted but Opposition Leader Tony Abbott went down as was the wisdom of our crowd. 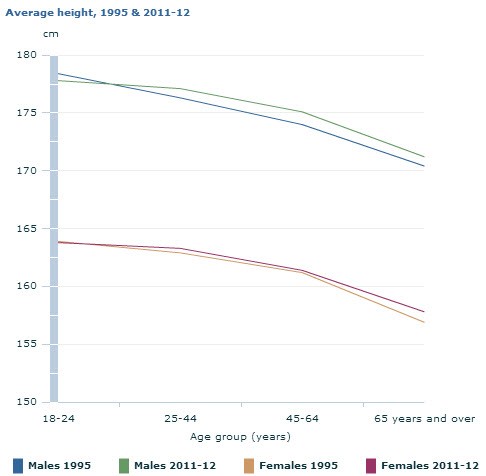 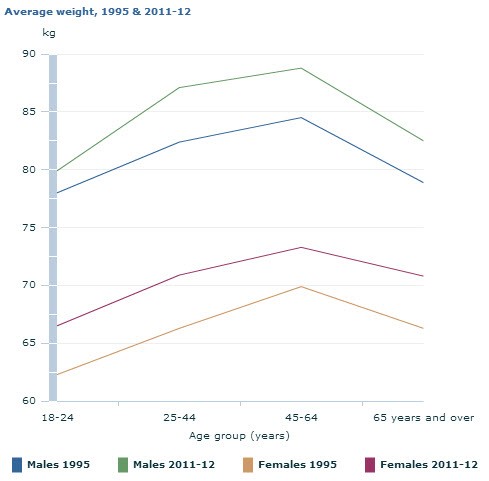 Putting the Irish vote at risk. So one of Mitt Romney’s campaign chairmen has hastily withdrawn his suggestion that former secretary of state Colin Powell only endorsed President Barack Obama for re-election because they are both African-American. Just as well because John Sununu was putting at risk the vast Irish vote. 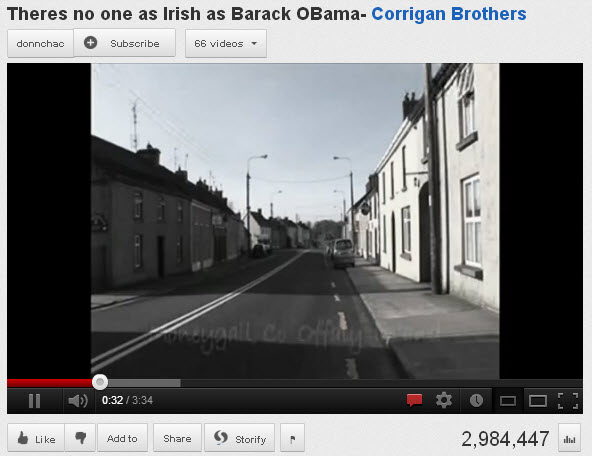 Newspoll: disaffection for both parties

on the health survey the chart shows that 18-24 year olds were shorter in 2011 than in 1995; Australian are getting shorter