Crikey readers weigh in on the issues of the day.

Joe Boswell writes: Re. “Keane: defining terms in the great misogyny conspiracy” (yesterday). Bernard Keane’s piece missed one of the most glaring examples of the phenomenon he describes by concentrating on “misogyny” rather than “s-xism”. For example: “… a hatred not merely of Gillard herself, but of her gender. This isn’t casual s-xism …”.

S-xism is a prejudice based on s-x. But it is now unacceptable for anyone to be labelled by s-x in the plain and useful biological sense, a point illustrated by Keane’s determined avoidance of any mention of Gillard’s s-x. It is years since I heard the word used in that sense in relation to people. Even the government, in the various forms it issues, is no longer interested in knowing my s-x, and demands instead to know my gender. I do not know why. So, surely “s-xism” too is wholly obsolete and we can argue instead about genderism and the genderists responsible for it.

Adam Perrett writes: Re. Comments (yesterday). Regarding the “King Rupert comment” by John Richardson — I am sure a legion of Trent Reznor fans will point out, for the sake of accuracy, that Reznor wrote the song Hurt, and Johnny Cash covered it (albeit extremely well). 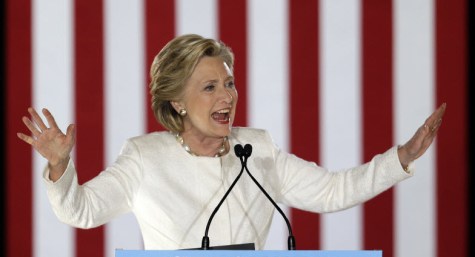 I agree with Joe Boswell. ‘Sex’ and ‘gender’ have distinct meanings, and most forms wrongly ask me to indicate my gender where they surely mean sex.