Attack is the best form of defence was the Prime Ministerial motto yesterday when confronted with the nauseating revelations about the man she made Speaker of the House of Representatives.

A Labor tradition continues:  send in the woman. When the going gets tough, when the argument is unwinnable, the Labor Party has a great tradition. Send in a woman to play the Joan Kirner role and be the once and sufficient sacrifice.

And so it was again last night when Tanya Plibersek was given the impossible brief of defending the indefensible on the ABC’s Lateline. As a result the Health Minister — a minister who briefly had shone as being genuinely different in a line-up of Cabinet machine operatives — was sent further down the path to being just another banal political mouthpiece. 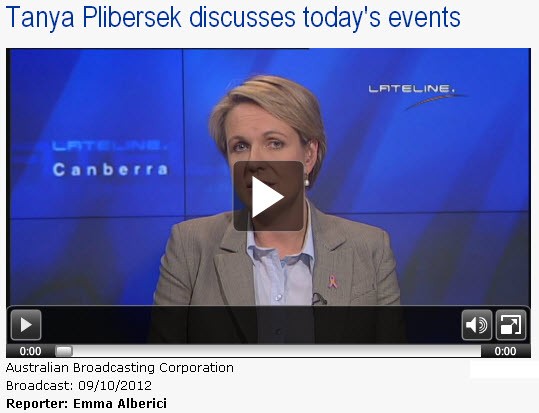 The Slipper matter: a reflection. Attack is the best form of defence was the Prime Ministerial motto yesterday when confronted with the nauseating revelations about the man she made Speaker of the House of Representatives. And it was quite a stirring speech and would have been a good one if the subject had been the views of Opposition Leader Tony Abbott. But the irrelevance of Julia Gillard’s attempt to avoid the embarrassment of supporting a sleaze bag became clear when Peter Slipper resigned from the job.

Yet another example of this Labor government’s amazing ability to manufacture unnecessary humiliations.

The Slipper matter: last year’s preview. I don’t want to change a word really. From the snippets the day after Peter Slipper became Speaker of the House of Representatives: 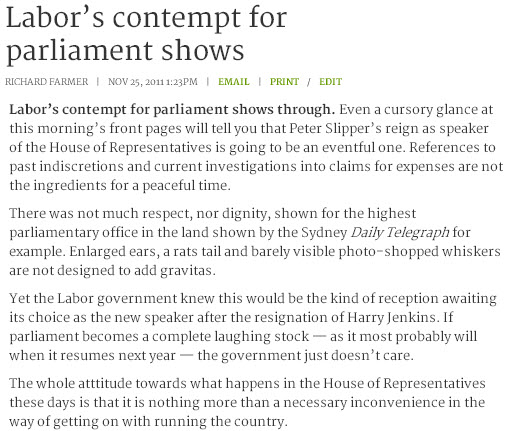 The Slipper matter: a wrong prediction. I might have got that one largely right but I may well have been wrong with this snippet a week ago:

The prospect of a challenge to Julia Gillard’s Labor Party leadership is declining by the day. The mood for change is disappearing as the pollsters report an improvement in both her personal standing and in that of the government she leads. … If Kevin Rudd actually does fancy another attempt at leadership, he will just have to wait.

The backbench chatter about changing the Labor leader has already begun and the verdict of the opinion pollsters will determine if it reaches the fever pitch necessary for action to be taken before Parliament adjourns for the year.

Move over Evita. Here comes Imelda. The former first lady of the Philippines is not just in the news because the National Museum in Manila has made the terrible discovery that part of their collection of her shoes has been attacked by termites and mold. While a team of curators works frantically, so the Philippine Daily Inquirer tells us, to contain the damage, the Imelda Marcos based musical Here Lies Love is about to open in New York. 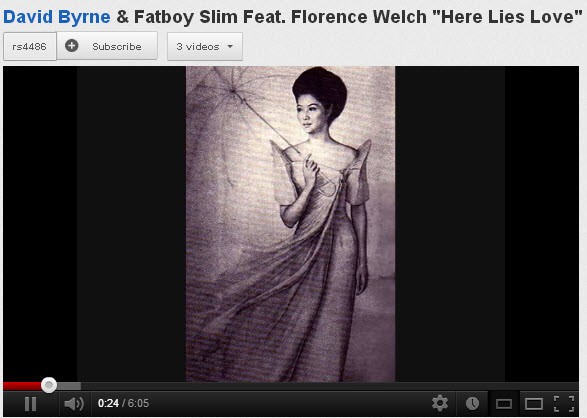 “The Prime Minister is now using gender as a shield against any criticism of her performance, her honesty, her competence.

“And she’s using the charge of s-xism and misogyny as a weapon against her critics.

“The Prime Minister is setting back the cause of women decades by using s-xism as a shield against criticisms of her performance.”

Some news and views (and an advertisement) noted along the way. 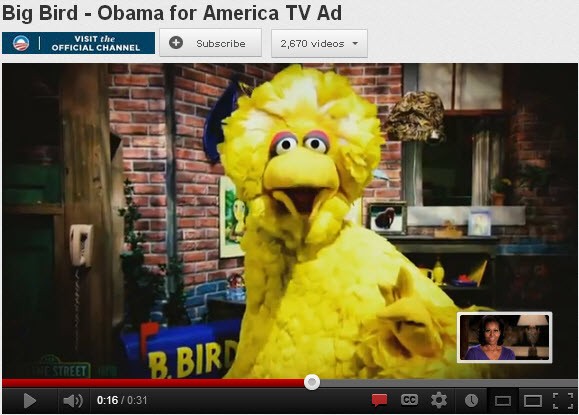 A quotable quote from Julie “The Blank Plagiarist” Bishop – where did she “adapt” that from?

If I didn’t know better, I’d swear Richard Farmer was Peter Hartcher’s identical twin.
Has anyone ever seen them in the same room together?

Paddy I think you are right. Hartcher is one reason why Fairfax is going down the sewer and this bloke is a parrot for them and limited news. No reality gossip from the bottom of the barrel.

But what a pity Alberici can’t be as dogged or curt when she’s sitting across from conservative MP’s and they won’t give the answers she’s after?

Klewso its ridiculous. The females in the press have been as compliant as the males in the plan. I understand Sinatras Hookers of the press line line now, He wasnt just talking about the male journalists