Department of Corrections. It’s not often you see a front-page correction. But when you make a mistake this big — on the front page — it’s really warranted. 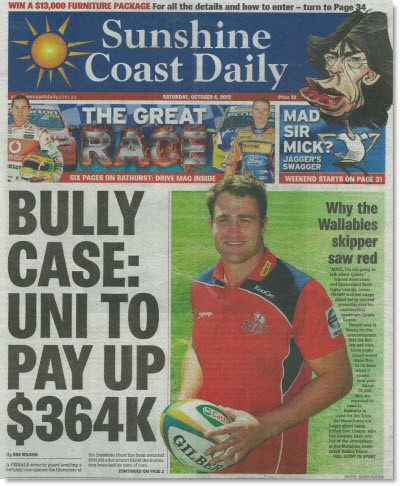 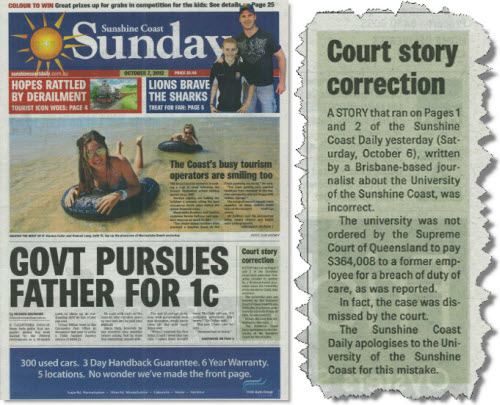 The Sunshine Coast Daily‘s front-page scoop on Saturday suggested the University of the Sunshine Coast had been ordered to pay $364,008 to a female security guard over bullying. “In fact,” the paper admitted on its Sunday cover, “the case was dismissed by the court”. The paper blames “Brisbane-based journalist” Rae Wilson for the error — she’s not from their parts, apparently.

Video of the day. All those First World Problems take on a decidedly uneasy tone when repeated by citizens of the Third World … 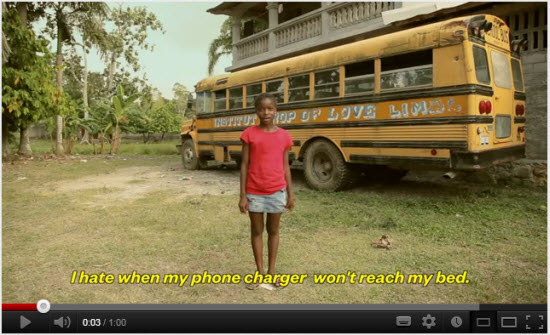 Front page of the day. Forget rugby, advertising is the new trans-Tasman rivalry. The New Zealand Herald is reporting that an Australian company has won the contract to advertise … New Zealand. 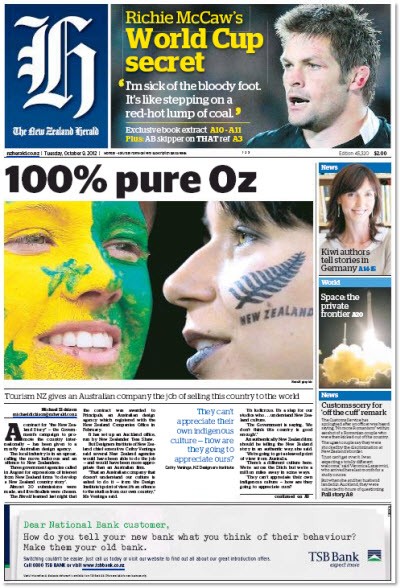 “As part of an ongoing and increasingly fractious dispute about pay and conditions, about 375 staff members gathered in the paper’s New York headquarters, walked out of one entrance, strolled round the block and walked back in another.” — The Guardian

“If the lenders fail to bridge the valuation impasse on the Nine business, and management cannot sell the business, they will be faced with no choice but to put the company into receivership.” – The Australian

“On Monday, Mr. Murdoch relented. Times articles started reappearing in Google searches, although anyone wanting to read them still has to pay £1, or about $1.60, for daily access or £2 per week.” – The New York Times

“The expansion into Europe marks another step in YouTube’s move into the territory normally occupied by traditional media companies.” – The Globe and Mail