A case of the Abbott attacks in The Australian Financial Review ... the autotuned debate between Romney and Obama (with a big TV audience) ... investors line up to slap News Corp ...

An attack of the Abbotts in The Fin. We’re not sure if this was a message to insert an attack on the Opposition Leader, and we hope it’s not a sign the paper’s earlier deadline means proofing copy is getting a little slack. But hacks at The Australian Financial Review will be embarrassed about this one … 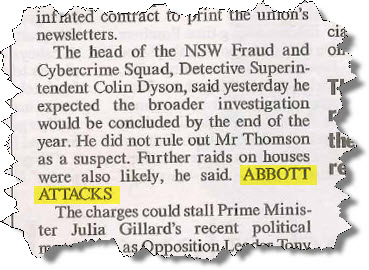 Video of the day. Autotune videos just don’t stop being funny. This one cut from yesterday’s US presidential debate between Barack Obama and Mitt Romney is great stuff … 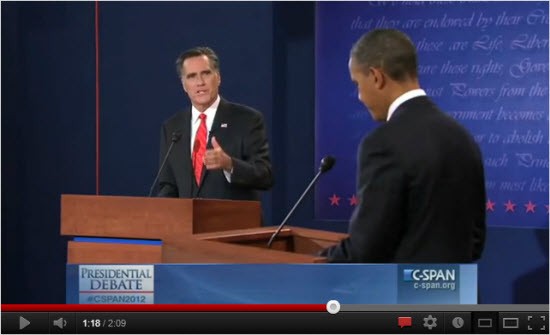 Investors line up to slap News Corp at AGM

“Two of the most influential shareholder advisory services have split in their recommendations to News Corp investors before what could be another stormy annual meeting for Rupert Murdoch’s media group on October 16.” — Financial Times

“There’s been some scepticism about Facebook lately, but the social network pioneer just passed the oh so magic 1 billion users mark.” — Forbes

“Five large publishers have made a separate peace with Google over the inclusion of their books in Google Books, announcing a settlement that resolves the seven-year-old litigation with the search giant.” — Arts Technica

Keeping up with the Jones: Christensen appears on far-right conspiracy theorist’s show