From the Crikey grapevine, the latest tips and rumours … Cory’s back on the horse. Cory “the Beast” Bernardi has sided with Alan Jones and hit out against the treatment of Jones and himself after he linked gay marriage to bestiality (and was fired as parliamentary secretary because of it). Following on from Tips’ lament yesterday that […]

Cory’s back on the horse. Cory “the Beast” Bernardi has sided with Alan Jones and hit out against the treatment of Jones and himself after he linked gay marriage to bestiality (and was fired as parliamentary secretary because of it). Following on from Tips’ lament yesterday that Bernardi’s YouTube channel had not been updated for weeks, the good senator promptly obliged with an episode of his “common sense lives here” telecasts.

“As we’ve seen over the last few weeks, if you’re from the left side of politics it appears you can say almost anything without condemnation, but this rule does not seem to apply from those on the right. Labor ministers have attacked me … they’ve twisted and distorted arguments and words in a quest to gain some minute political advantage,” Bernardi said.

Looking tanned and cheerful (has Bernardi been making use of his extra free time to take a holiday?), he hits out at “abusive and hateful” comments against figures on the right (er, isn’t it hateful to link gay people to s-x with animals?), and calls for the standards of public debate to be lifted and free speech to be defended. Hear, hear, Cory! But are you really the man to lift the standards of public debate?

Don’t ask Dr Snowdon to remove your pancreas. Most MPs’ press releases are pretty useless, but one from shadow Indigenous Health Minister Andrew Laming raised our eyebrows this morning. It exposes “embarrassing errors” in 2011 posters for a government indigenous health program called Live Longer!, including mislabelling of body parts and organs in the wrong position. 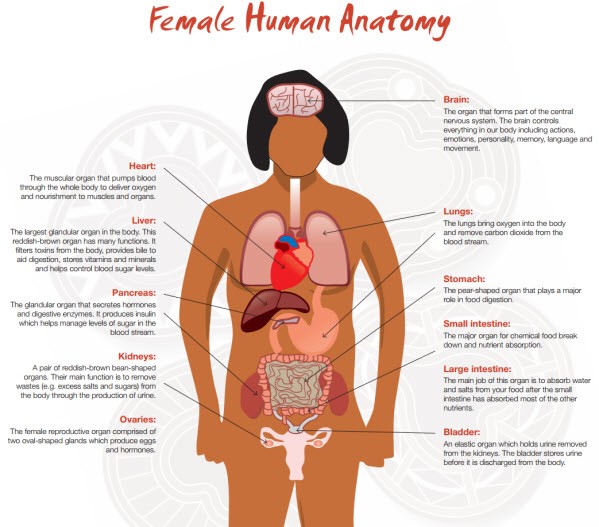 Crikey contacted Indigenous Health Minister Warren Snowdon’s office, where advisers were busily getting in touch with the department to “try to get to the bottom of it” and figure out how often these posters were used and by whom. And, of course, who stuffed up.

Jones still up at Sunrise for Seven. Forget about Channel Seven joining the list of companies running far away from Alan Jones. Jones was on air this morning for his regular slot, offering another apology for his remarks on the Prime Minister while facing questions from the show’s viewers …

And that’s where he’ll stay — Seven’s spokesperson confirmed to us this morning the bilious comments weren’t made on Seven so “it is business as usual with Alan Jones’ occasional appearances”. It’s worth noting Seven West boss Kerry Stokes was among those who called into Jones’ show yesterday to offer support. We’d heard from a good source it was management that told Sunrise producers to keep Jones on the air, but the official line from Seven is that’s “wide off the mark”.

Wanted: a new boss for opera. A plum gig has opened up at Opera Australia, one of the nation’s largest arts organisations (with the largest government contribution for a single company). CEO Adrian Collette will quit at the end of the year to take up a job at the University of Melbourne after 16 years at the company. Chairman Ziggy Switkowski said today he wants to make sure the “best possible structure and leadership” is in place before he departs. Except some big players to put in a resume.

Tips and rumours: Labor in their cups

Reporter who missed “died of shame” story now a councillor

Re Channel 7. Koch, the last time he interviewed the PM spat questions at her, then looked over her head as she responded. His hatred of her was palpable. Yesterday, Koch had 3 interviews on air regarding the appalling behaviour of his best friend and was an apologist for the parasite each time.
(I dont watch this crap but unfortunately my mother does & she is staying with us for a while). Koch has a fan base similar to jones` and they will not accept their boys could do any wrong or say any wrong. The perfect crime really. While they are the worst kind of misogynist, their female fans make excuses for them. Almost like Battered Wife syndrome isn’t it?

Alan and Cory? What interesting bedfellows.

So the words Berardi stood up in parliament to utter have been twisted?

[“Gee it’s awful when other people do the awful things you do!”?]

C. Bernardi siding with A. Jones, now there is a surprise!