Evidence mounting for interest rate cut. Job vacancy figures from the Australian Bureau of Statistics out this morning give another indication that another cut in official interest rates might be the sensible thing to do. Total job vacancies in August 2012 were 176,200, a decrease of 0.4% from May 2012 with an increase in the trend […]

Evidence mounting for interest rate cut. Job vacancy figures from the Australian Bureau of Statistics out this morning give another indication that another cut in official interest rates might be the sensible thing to do. Total job vacancies in August 2012 were 176,200, a decrease of 0.4% from May 2012 with an increase in the trend figure for the private sector but a considerable fall in the public sector. 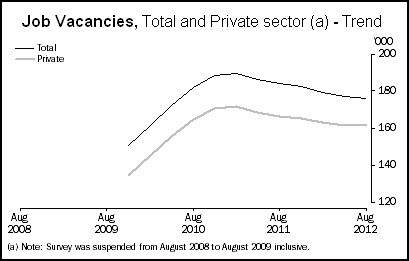 With further cuts to come by state governments and federal public service employment at least likely to be put on hold, the difficulty in finding a job is likely to increase.

The market is already taking that as a sign of Reserve Bank action when it meets next Tuesday.

At least one oil major is listening. Earlier this month the Environmental Audit Committee of Britain’s House of Commons called for a moratorium on drilling for oil in the Arctic. In a report the committee commented on the irony of greater exploitation of the Arctic’s oil and gas resources becoming a reality as fossil fuel-driven global warming forces the retreat of the ice-cap.

Arctic oil and gas would not be needed in a future that avoided dangerous climate change as there are already more proven fossil fuel reserves than can be burnt unabated whilst keeping to commitments to limit global temperature. The heightened risks when drilling for oil and gas in the Arctic are further exacerbated by the Arctic being one of the least understood places on Earth and highly sensitive to environmental damage. In the event of an oil spill, past history shows that only a small percentage of oil is ever going to be recovered, and the oil spill response techniques that are available have not yet been conclusively proven to work fully effectively in Arctic conditions. Given the risks when drilling in the Arctic, and the fact that operators do not have to constrain risks to an ‘as low as possible’ standard, we call for a moratorium on drilling in the Arctic until:

From London’s Financial Times this week comes some good news: 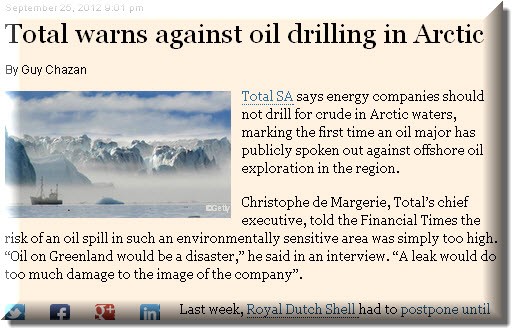 One for grandmas and grandpas. They don’t make pop stars like Andy Williams who died on Tuesday age 84. 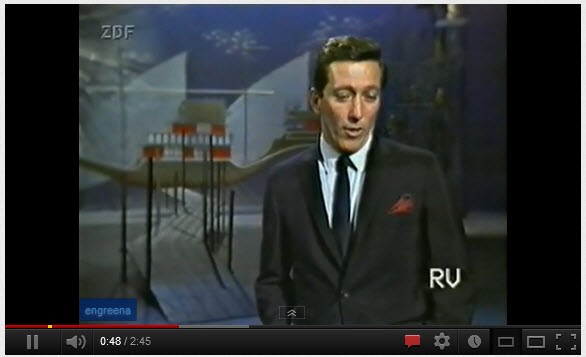 Two kinds of people. One for film aficianados. (Via Wonkblog via Laughing Squid) 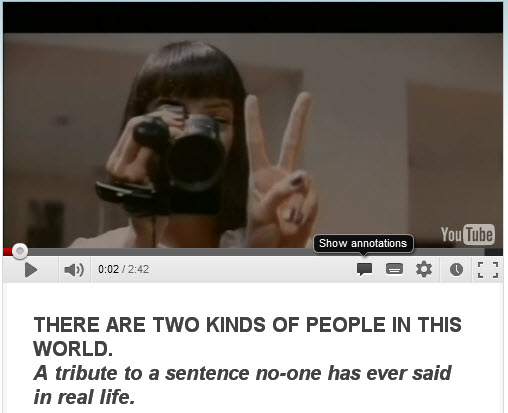 It’s a dog’s breakfast (and dinner), as Bluey wins all day long

Ten sitting days in 2022. Is this the laziest government ever?

Omicron is a wake-up call: we can’t just vax the rich