Count the countries that spend more on education than Australia. There's plenty of them.

The most interesting graph in David Gonski’s 286-page report on education funding is this one: Count the countries that spend more on education than Australia. There’s plenty of them. The OECD average public spend across all educational institutions was 3.5% in 2008 — Australia spent only 3%.

Education reform isn’t all about cash, of course. As Gonski makes clear, the funding models are broken and need fixing. The right students aren’t being targeted with the right resources. And our educational outcomes on an international comparative level are, frankly, unacceptable as a result.

But money is a very big part of it. Gonski says government needs to find an extra $5 billion to fund education across all levels. But today’s announcement from the Prime Minister — she was speaking at the Press Club as Crikey hit deadline — contains no clue as to how much, eventually, governments will spend, what the split between the Commonwealth and the states will be, and how or if it will be offset. The PM wants a six-year transitional period, so this is a reform that is unlikely to completed, or perhaps even begin, in her time as PM. This government is in enough of a budget hole without adding to the bill.

What should emerge — what must — is a bipartisan position from Gillard, the opposition and the states: fix the model and deliver the money as soon as the budget will allow.

Our kids continue to slip behind while we wait. 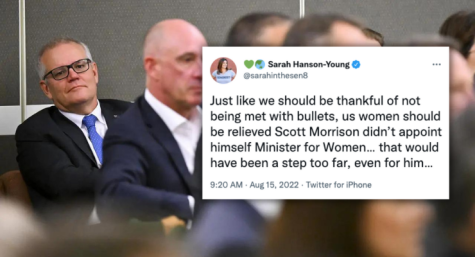 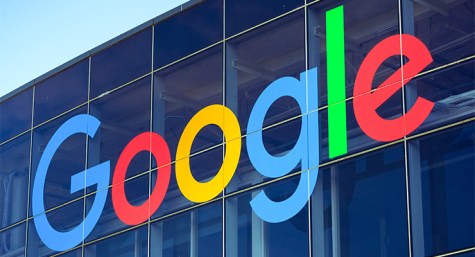 (Looks at Y axis) – yes, how to l13 convincingly with graphs.

What is your point, Mike Smith? I take it that the left axis represents percentage of GDP of each of the respective nations.

What’s wrong with that?

Would you prefer that the figures be reported in $AU equivalents, or PPP$ (Purchasing power parity dollars)? If so, speak up. Surely, you meant to say something… what you have done is to claim fallacy without any hint of what that fallacy may be.

I have not yet read the report, but it seems that it is now essential reading for all who seek to be involved in the national education debate.

What really is the true expenditure on education in Australia if fees paid by parents to private schools are taken into account? Our culture of private schools catering to a wide demographic is unique to Australia and saves significant public monies. If all expenditure , public and private, is taken into account, I would expect Australia to be much nearer the top. This suggests to me that the problem of outcomes is deeper than just money.
Bruce McCarthy

@John: Notice it maxes out at 5.5? You could make it look even ‘better’ by having the minimum at 1.5. So no, you missed my point completely, there.

Go google “lying with graphs” for more fun with this.