A half billion dollar cut

At John Hopkins University in the United States they estimate that a fall in the rate of male circumcision from a current 55% rate to Europe's 10% level would add an annual net $500 million to health care costs.

A half billion dollar cut. At John Hopkins University in the United States they estimate that a fall in the rate of male circumcision from a current 55% rate to Europe’s 10% level would add an annual net $500 million to health care costs. If that estimate is anywhere near true then it’s little wonder that the Tasmanian health budget is in crisis. A report this week by the Tasmania Law Reform Institute points to the state’s circumcision rate being in the range of 1.6% to 3.4%!

The Tasmanian Institute calls in its report for a general ban on infant circumcision unless there is an established religious or customary reason. It also recommends new laws, setting out whether or not it is legal for an adult, or a capable minor, to request circumcision.

In the United States the American Academy of Pediatrics, whose 1999 policy statement says the “data are not sufficient to recommend routine neonatal circumcision” will be publishing a policy update next Monday.

The long and short of China’s economic problems. Elsewhere in Crikey today that learned fellow Stephen Koukoulas raises the question whether yesterday’s intervention in the repo market  from the People’s Bank of China as a sign of panic. While not having the faintest idea what a repo market actually is I did stumble across a paper delivered in Australia recently by the deputy governor of Japan’s central bank Kiyohiko Nishimura that gives reason for concern if not exactly panic.

Mr Nishimura has the reputation of being something of an expert on asset booms which is why our Reserve Bank asked him to speak at its research conference on such things. And in the understated way of such central bankers he had a word of warning or two about the prospects of continued economic growth in China.

China, he argues, is entering the “danger zone” where housing prices have boomed just as the proportion of the population of working age is about to decline.

The surge in Chinese home prices and loan growth over the past five years has surpassed extremes seen in Japan before the Nikkei bubble popped in 1990. Construction reached 12pc of GDP in China last year; it peaked in Japan at 10pc. Mr Nishimura said credit and housing booms can remain “benign” so long as the workforce is young and growing. They turn “malign” once the ratio of working age people to dependents rolls over as it did in Japan. 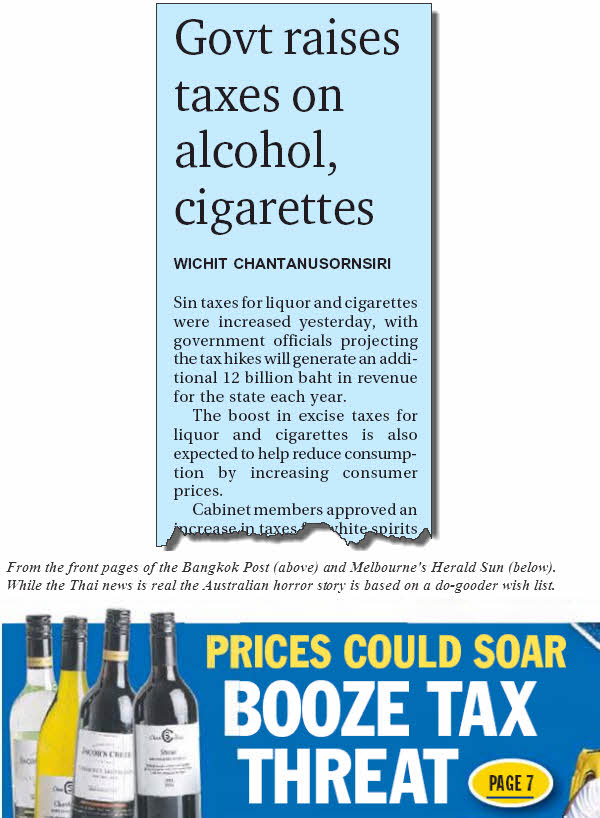 I needed an explanation. Clearly I do not read the right publications. Listening to BBC Radio 5 last night I didn’t get it when comedian Stewart Francis appeared to give the one liner that won the award for the funniest joke of the Edinburgh Fringe. 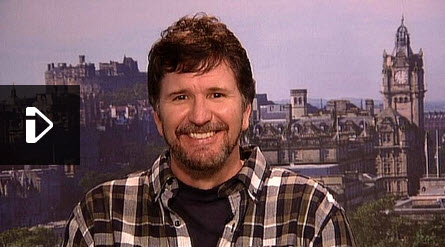 “You know who really gives kids a bad name? Posh and Becks.”

Posh and Becks? Yes I knew them. Kids? I guess they have them. But what’s with that bad name reference that makes it a joke? Thankfully the BBC website came to my rescue. 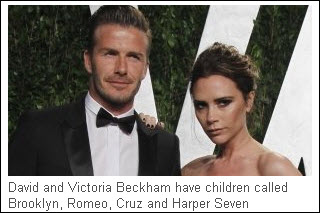 At least my failure to read New Idea and Women’s Day didn’t disqualify me from having a chuckle at the other finalists.

2nd: Tim Vine — “Last night me and my girlfriend watched three DVDs back to back. Luckily I was the one facing the telly. ”
3rd: Will Marsh — “I was raised as an only child, which really annoyed my sister.”
4th: Rob Beckett — “You know you’re working class when your TV is bigger than your book case.”
5th: Chris Turner — “I’m good friends with 25 letters of the alphabet … I don’t know Y.”
6th: Tim Vine — “I took part in the sun tanning Olympics — I just got Bronze.”
7th: George Ryegold — “P-rnography is often frowned upon, but that’s only because I’m concentrating.”
8th: Stewart Francis — “I saw a documentary on how ships are kept together. Riveting!”
9th: Lou Sanders — “I waited an hour for my starter so I complained: ‘It’s not rocket salad.”
10th: Nish Kumar — “My mum’s so pessimistic, that if there was an Olympics for pessimism … she wouldn’t fancy her chances.”

A new voice for America

Cut to the chase, circumcision is a violation of medical ethics