Data from the RBA and ABS show that housing continues to struggle in the face of the mining boom.

Despite a slowdown in June and home loans continuing around record lows, especially for owner-occupied housing, private credit continues to run at its highest level in more than three years, according to data from the Reserve Bank today.

The central bank said the amount of credit provided to the private sector by financial intermediaries rose by 0.3% in June, down from a 0.5% rate in May and 0.4% in April. That meant an annual rate of growth of 4.4% rise for lending in the year to June, the strongest growth for four years and up from the 4.0% annual rate in the year to May. The previous best was 11.8% in the year to June 2008, as the GFC tightened its hold on the economy.

Driving the improvement was, for another month, strong business lending, up 0.5% in June, compared to falls of 0.8% in May and 0.7% in April. That left business lending up 4.4% for the year to June, up sharply from the 3.3% annual rate in the year to May.

Housing credit grew 0.3% in the month, steady on the previous month. Over the year to June, housing credit rose by 5.1% which was also unchanged from the annual rate in may. The 5.1% rate is the lowest growth in housing credit since the present system was introduced 35 years ago.

That’s the fastest annual growth rate for investor lending since last August and a sign the 1.25% of rate cuts from the Reserve Bank is stirring interest in this sector. But not among owner occupiers.

The poor housing finance data was confirmed by the June data from the ABS, which showed a fall in dwelling approvals for the month. The ABS said there was a 2.5% drop in the seasonally adjusted number dwelling approvals in June, thanks to a 1.1% drop in private dwellings and 4.5% fall in private non-dwellings (apartments and home units).

Approvals data had been performing strongly for some months and the overall trend looked to be indicating a substantial turnaround since the end of 2011, particularly for apartments and units. But while the trend figures are still encouraging, the seasonally adjusted figures are poor across the board, though the series is continually skewed by large swings in the number of private non-dwelling approvals. For example, May saw a huge 45% jump in this area after large falls earlier in the year.

It’s too early to declare an end to the (very mild) housing recovery, or more accurately housing’s tentative climb off the canvas. But if this continues we’ll be back where we’ve been for much of the last year, with the massive demands of the mining boom suppressing housing construction. And that’s because, short of an economic magic pudding, we can’t have both, not without strong inflation. 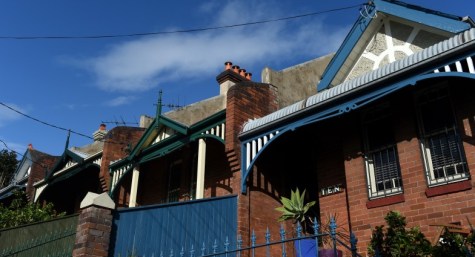 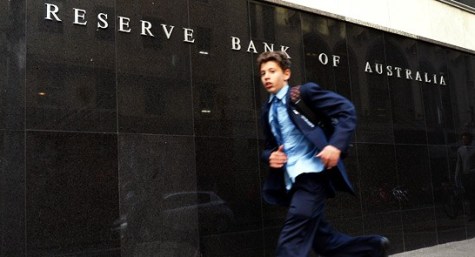