Perhaps the really worrying economic indicators for Australia are not those coming from far away Europe but those closer to home in Asia.

Worrying about Asia. Perhaps the really worrying economic indicators for Australia are not those coming from far away Europe but those closer to home in Asia. Overnight Taiwan reported that its economy contracted 0.16% in the three months to the end of June, as the global slowdown weighed on exports. The country’s statistics agency cut its forecast for full year growth to 2.08% down from 3.03%.

Last week was the news that South Korea’s economic growth slowed between April and June, coming in at 0.4%, down from 0.9% in the first quarter. 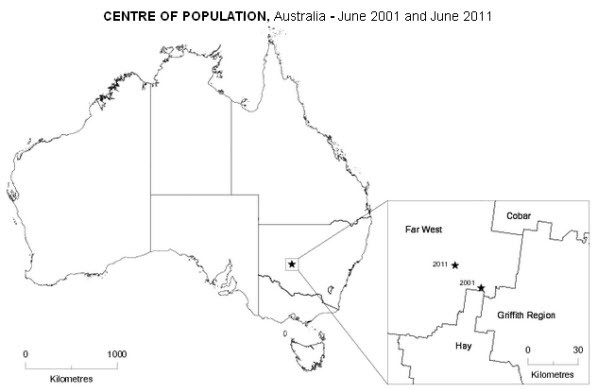 The trend towards inner city living continues. As at June 2011, 69% of the population resided in Australia’s major cities. In comparison, just 2.3% lived in remote or very remote Australia. Major cities were the fastest-growing areas in Australia, up 17% in the ten years to June 2011. The remaining areas grew slower than Australia as a whole (15%), with remote areas growing at the slowest rate (3.8%). 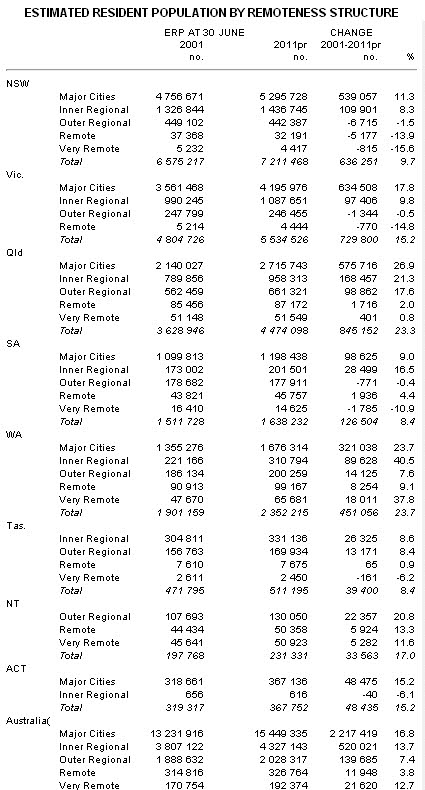 Forget the s-x appeal. There’s bound to be an Australian star or two emerge from these Olympic Games but will the winner’s fame translate into fortune? Not if, according to some United States marketing research, they are women. And the fault will not lie with the talent but with the way they are used.

An upcoming article in the Journal of Brand Strategy by John Antil and Matthew Robinson suggests advertisers’ tactics are creating a cycle of failure for female athlete endorsers. According to Antil, the way female athletes are being used as endorsers negatively impacts their effectiveness and reduces wider opportunities for other female athletes. He points to advertisers’ focus on youth and s-x appeal, rather than other defining characteristics, including athletic ability:

Research shows women now purchase or influence 85 percent of all brand purchases. Likability and similarity play key roles in the effectiveness of a celebrity endorsement. Marketers seem to be ignoring both when it comes to female athletes.

Researchers found when the endorser was much younger than the targeted consumer, the large difference in age made it difficult for female consumers to relate to them. Consequently, the credibility of the young endorser and the product promoted suffered.

When s-x appeal was highlighted, consumers responded negatively, especially when comparing themselves to the spokesperson. The studies’ authors say highlighting the similarities between the endorser and the targeted consumer could be a more effective strategy.

Some news and views noted along the way