This morning the Australian Bureau of Statistics released the third edition of a statistical collection of gender indicators.

Slow progress in the public service but progress nevertheless. I don’t recall there being a woman in a top job anywhere when I did my brief spell as a public servant back in the 1960s. Those were the days when women had to retire from working for the Commonwealth when they married and living with someone without marriage was still regarded by many as living in sin. Since then change might not have been rapid but change there has been.

This morning the Australian Bureau of Statistics released the third edition of a statistical collection of gender indicators. Along with highlighting how men continue to fare worse than women in education, health and crime, the ABS plots the steady improvement being made by women in public service employment. 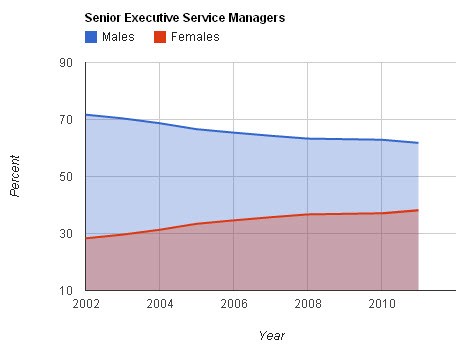 In the Australian Public Service over the last decade the proportion of women in the Senior Executive Service has risen from 2002’s 28.3% to 2011’s 38.2%. 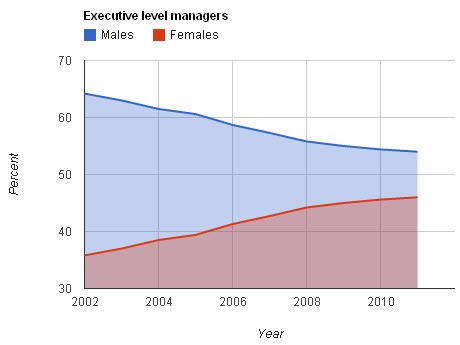 At the next level down the improved employment prospects of women are even more pronounced – up from 35.8% to 45%.

Very little progress at all in the private sector. The business world is clearly lagging well behind in the equality stakes. Companies in the ASX Top 200 had women in only 8% of executive key management personnel positions.

A winter reading list. The judges have named the dozen books on what they call the longlist for this year’s Man Booker prize and no Australian author has made it. The longlist includes four debut novels, three small independent publishers and one previous winner. Of the 12 writers, seven are men and five women; nine are British, one Indian, one South African and one Malaysian. The eldest on the list is Michael Frayn at 78 and the youngest is Ned Beauman at 27. 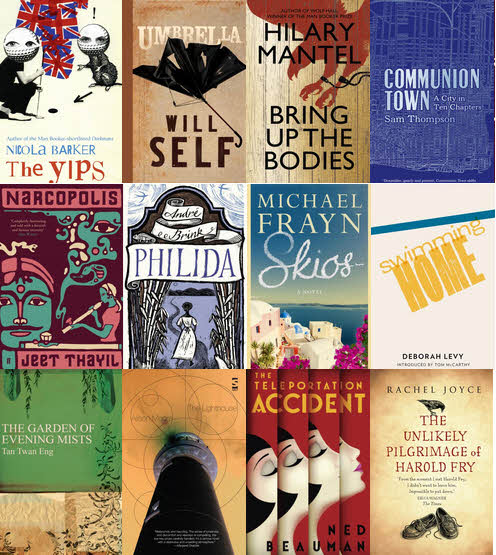 And the winner is … Sydney. Well, the Sydney Theatre Company actually, which is being hailed by critics in New York for its production of Chekhov’s Uncle Vanya. A taste of the praise for this cultural export:

“Voters are already turning off their televisions. It’s getting harder and harder to find a message that cuts through.”

— Frank Luntz, a Republican pollster on the mass of negative US political advertising.