Some sensible talk from Communications Minister Stephen Conroy in the wake of the weekend's Melbourne state byelection.

Common sense from Conroy. Some sensible talk from Communications Minister Stephen Conroy in the wake of the weekend’s Melbourne state byelection when he said he could not imagine the Victorian Labor branch wanting to elect more Liberal senators by putting the coalition ahead of the Greens at a federal poll.

“If we were to put the Liberals ahead of the Greens in the Senate,” the minister said, “then this would mean we would have an extra vote to abandon and destroy the NBN, to repeal the carbon tax and to oppose or repeal all the key Labor reforms.”

Surely it is time for the Labor colleagues to grasp the point. 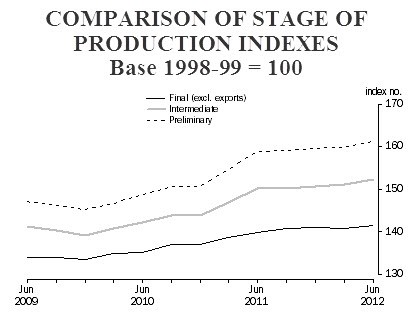 Lest we forget. It’s not just in the gun toting USA that shooting atrocities happen. As the United States mourned the killings in Colorado, in Norway they remembered  the 77 victims of the terror attacks carried out last year by far-Right extremist Anders Behring Breivik. Perhaps it was appropriate under the circumstances for an American to close the Oslo memorial service. 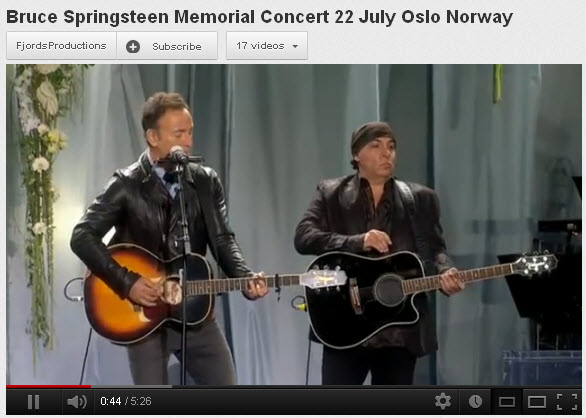 A quote of the day.

“Sometimes there is a stray sentence in a newspaper column you want to cut out and keep to use as a question in a media studies exam. Viz, from the excellent Philip Collins in the Times: ‘So much punditry is the sound of previous mistakes being corrected.’ Discuss.”

Labor in trouble? Balderdash and bunkum

PM’s EMS changes get the headlines