No.23: Ian Narev (CEO, Commonwealth Bank). Ian Narev is the fresh-faced former child TV star in charge of more than $305 billion worth of mortgages, $668 billion in assets and a huge chunk of the nation’s finances. He replaced fellow Kiwi Ralph Norris as the boss of the Commonwealth Bank last December, after the buck-toothed computer […]

No.23: Ian Narev (CEO, Commonwealth Bank). Ian Narev is the fresh-faced former child TV star in charge of more than $305 billion worth of mortgages, $668 billion in assets and a huge chunk of the nation’s finances.

He replaced fellow Kiwi Ralph Norris as the boss of the Commonwealth Bank last December, after the buck-toothed computer nerd steered the black-and-gold behemoth through the GFC and into a strong market position.

And while we’re yet to see any clear indication of Narev’s strategy and whether it will differ from his mentor, all signs point to business as usual.

Like Norris, Narev sees investment in technology as the key to cost-cutting and making the bank more efficient. Unlike Norris, however, Narev doesn’t have a long background in banking. Instead, he’s got a masters in law from Cambridge and used to be a management consultant like NAB chief Cameron Clyne.

Regardless, it’s understood that the powers-that-be at the CBA were impressed with his work on the takeover of BankWest and in the bank’s business lending department. — Tom Cowie

No.24: Mark Scott (managing director, ABC). As the man running our national broadcaster, ABC boss Mark Scott has tremendous power over one of Australia’s most loved and important national institutions. And he’s doing a good job.

“He’s the most intelligent, articulate, competent boss we’ve had for a long time,” says Media Watch host Jonathan Holmes, who has been at the ABC since the early 1980s, “and he’s very good in Canberra”.

Scott has dragged the ABC into the 21st century, with new digital channels, 24-hour news, a high-profile online presence and an innovation department that has produced gems such as IView, whose 1.8 million views a week makes it easily the most popular catch-up TV service in Australia.

Scott has also shifted bias off the agenda, so journalists again can get on with the job without worrying about the thought police.

But it’s not been without pain and sacrifice. Insiders say news and current affairs has been starved of resources to pay for ABC News 24 — which few people watch — and traditionalists complain that content has been dumbed down for ratings.

That may be so, but these are challenging times for the media. And Scott has done well to keep the ABC relevant and alive. — Paul Barry

No.23: Mike Smith (CEO, ANZ). Mike Smith is the banker other bankers want to be. Smart, strategic and to the point: the ANZ chief’s got the confidence to tell customers, the government and the Reserve Bank how things should be done.

His bank’s not the largest financial institution in the country, but Smith packs a harder-hitting punch than his rivals at the Commonwealth Bank, NAB and Westpac.

Smith’s driving the most ambitious regional expansion of any of the big four bankers, and was the first to tell RBA governor Glenn Stevens his bank would no longer be beholden to the RBA’s interest rate timetable.

It’s no stretch to call Smith the James Bond of the sector, and not just because of his soft spot for Aston Martins. He may not resemble Ian Fleming’s creation, but he does boast 007’s scars: Smith took a bullet to the thigh while heading up HSBC in Argentina during the country’s economic crisis in 2001.

The Brit with the blond comb-over, cheeky grin and larger-than-life appearance revels in his outsider image, informing The Power Index that he and his fellow big four CEOs “don’t have much to do with each other”.

“On big issues, we can’t agree what day of the week it is,” he says. — Angela Priestley. 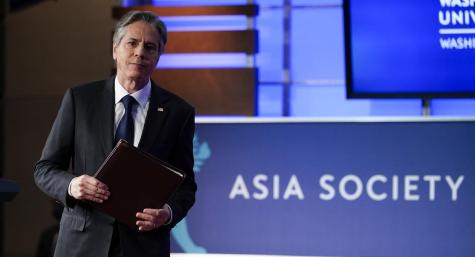 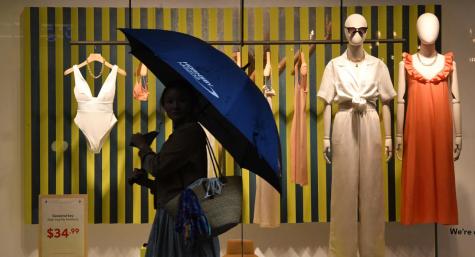 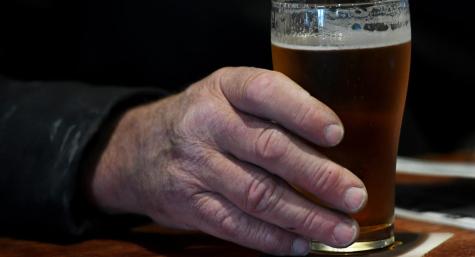 “Scott has also shifted bias off the agenda, so journalists again can get on with the job without worrying about the thought police.”
This shifting of bias was no more evident than on tonights (16/7) edition of The Drum. Christian Kerr (The Australian) Peter Lewis (The Telegraph} he of Peter Slipper adventures and the irrepressible Tim Wilson of the Institute of Public Affairs. We need more of the debiasing or have I missed something here. Lawriejay.