Unemployment number not quite as good as it seems

Here's something to look for in the employment statistics to be released by the Australian Bureau of Statistics tomorrow.

Unemployment number not quite as good as it seems. Here’s something to look for in the employment statistics to be released by the Australian Bureau of Statistics tomorrow. While the OECD in a report overnight described Australia’s labour market as continuing to perform well in comparison to other major developed countries, it highlighted a problem with underemployment.

While the unemployment rate, at 5.1% in May 2012, was among the lowest in the OECD, underemployment continued to be a significant problem, particularly for women. 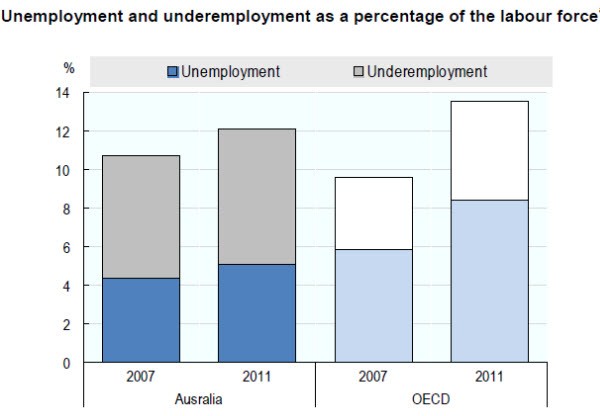 More than 12% of the labour force are now either unemployed or working part-time and would like to work longer hours, an increase of two percentage points since 2007. At 7.2% in the fourth quarter of 2011, Australia’s rate of underemployment is much higher than the OECD average of 5.0%, so that total labour underutilisation in Australia is close to the OECD average, despite much lower unemployment.

Welcome to the rest of our lives. It this what awaits us as politicians here and around the world prevaricate about taking action to combat global warming? Peter Sinclair, Climate Denial Crock of the Week blogger compiled this look at the recent extreme weather events around the U.S.

The film’s title comes from a quote by Washington Post columnist Eugene Robinson: “Welcome to the rest of our lives.” 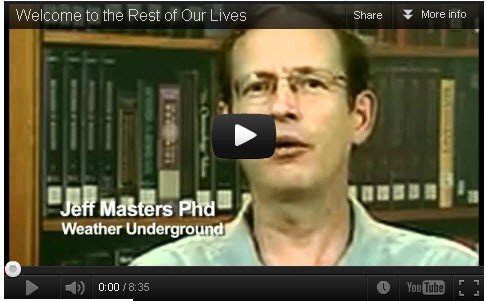 Banks doing nicely, thank you. The annual survey by the London based magazine The Banker shows how Australia’s banks are doing much better than its peers in other developed countries when it comes to profitability. While Australia comes in 12th on the top 25 list, all those above it are developing countries. The 2012 survey (behind a pay wall) puts the Australian banks’ return on capital at 25.31%.

Next best of, as Gough Whitlam used to put it, those countries with which we traditionally compare ourselves, is Canada at 20.75%. 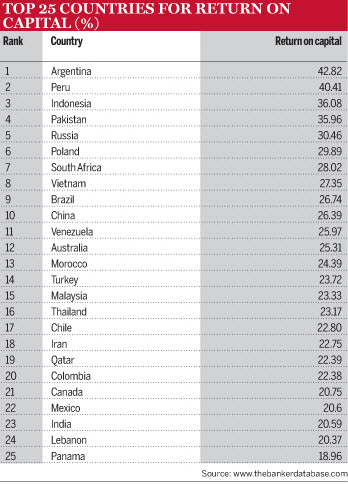 Being in the right place at the right time clearly is doing no harm to Australian bankers. The Banker survey of the world’s 1000 largest banks shows that the Asia-Pacific is the region with the greatest number of them. 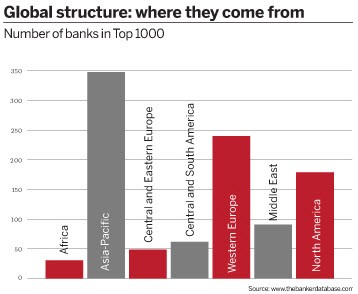 Western Europe still displays the largest aggregate values of Tier 1 capital, at $2051.4bn, but Asia-Pacific banks are swiftly narrowing the gap. While western Europe represented 38% of the total last year, this number has gone down to 35% in the 2012 ranking. During this time, Asian banks have increased their global share to 34%, at $1936bn, up from 31% in the previous ranking.

Paying the banker to mind your money. Forget about what your krone will earn in a Danish bank. Today it’s a matter of how much you will have to pay the bank. Since 5 July the cost of putting the krone away for two years in the country’s central bank is -0.2%. That’s right a negative interest rate of -0.2%.

“What’s happening in Denmark is an indication of just how severe the euro crisis is,” Paul Krugman, the Nobel laureate and Princeton University professor, wrote today in his New York Times blog. The crisis is “so severe that people are willing to pay to have their money stored somewhere else,” he said.

“You can’t pretend the Greens are your worst enemy in the electorate and your best friends in the parliament.”

Is the labour market as bad as the Reserve Bank says?