Anyone who could write of a husband that he was "capable of having s-x with a Venetian blind" is worth remembering.

I remember nothing. Anyone who could write of a husband that he was “capable of having s-x with a Venetian blind” is worth remembering despite the title of her last volume of memoirs. 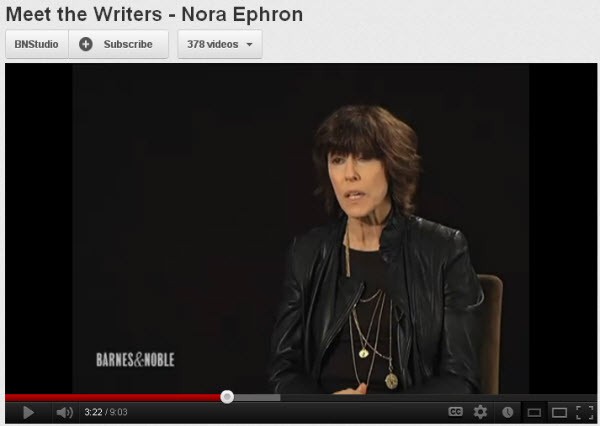 And as these are supposed to be snippets with a political theme what better quote from a woman who lived through the Nixon years married to Carl Bernstein than this:

“As far as the men who are running for president are concerned, they aren’t even people I would date.”

The politics of petrol. This time from the United Kingdom where, despite the fall in crude oil prices, the coalition government has felt it wise to postpone a fuel excise rise. 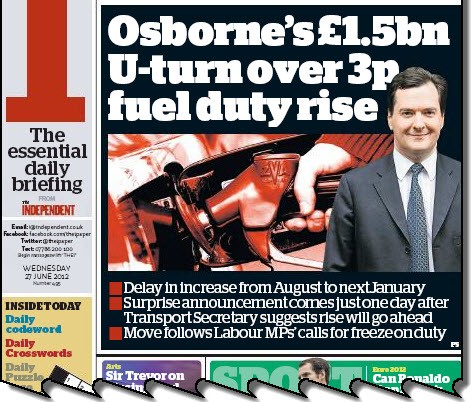 What is news? Sometimes those of us who have spent much of their life writing for newspapers think that whatever wonderful words we write must be of interest to readers. That’s natural enough I suppose; it’s hard to accept that the story you graft over is largely irrelevant to the audience.

But that irrelevance largely is the fate of writers about politics was brought home to me the first time I sat behind the one way glass and watched members of a focus group talk about how they formed their opinions. Political stories, even those featured prominently on front pages, simply did not rate. Snippets from the radio, brief glimpses from the television but most importantly gossip at the office or with friends afterwards were what influenced most. And that was true irrespective of class, income or education.

There was little difference between a Fairfax broadsheet reader and a Murdoch tabloid reader. Editors rated the importance of stories quite differently to those that paid for their product.

Now that the internet has become a major source of news for so many people you don’t need a focus group to determine what interests people. Editors can count the clicks and the time spent on every item. Many sites helpfully publish a list based on popularity to guide us.

Here is this morning’s collection:

Where are the boat people? Still noticeably absent from all these lists is the debate about how to handle asylum seekers. Yet the reporting out of Canberra, and its treatment by editors of the non-internet media outlets, would suggest that this is the most important matter of the day.