Aussie banks the most profitable

Australia's big four banks emerge from an international comparison released overnight as a profitable quartet benefiting from lower operating costs than most.

Surviving better than most. Australia’s big four banks emerge from an international comparison released overnight as a profitable quartet benefiting from lower operating costs than most. The Bank of International Settlements (BIS) data has Australian banks’ pre-tax profits at 1.19% of total assets. The next most profitable are Canada’s at 1.08% 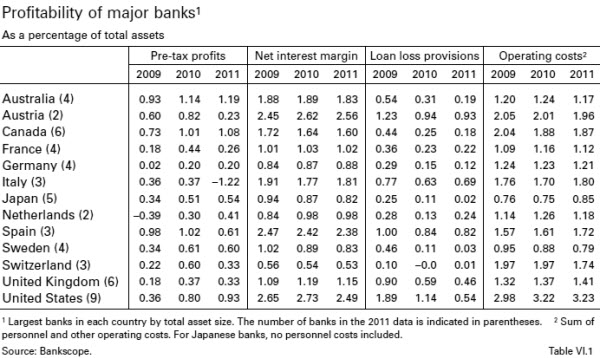 Boat people as a political issue. I have posted on The Stump blogsite a survey I did last night of the most read stories on Australian newspaper websites. The recent deaths of boat people did  not feature on any list.

A page one story to think about. From this morning’s Jakarta Post: 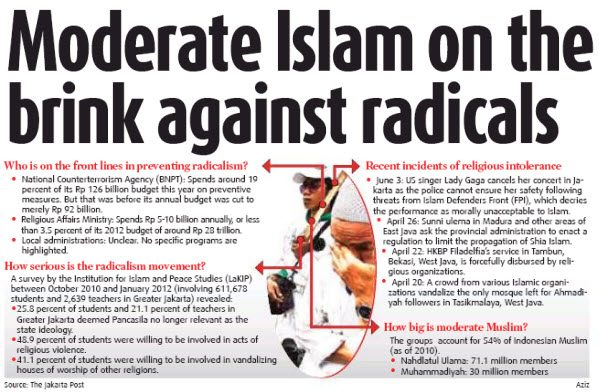 The Nationals sense a revival. The National Party can sense a revival of its fortunes coming from defeating the two sitting NSW independents in the House of Representatives. Last week it was the conversion of a once Labor leaning state independent into a National candidate. This week it is the launch of its Get ride of Rob website. 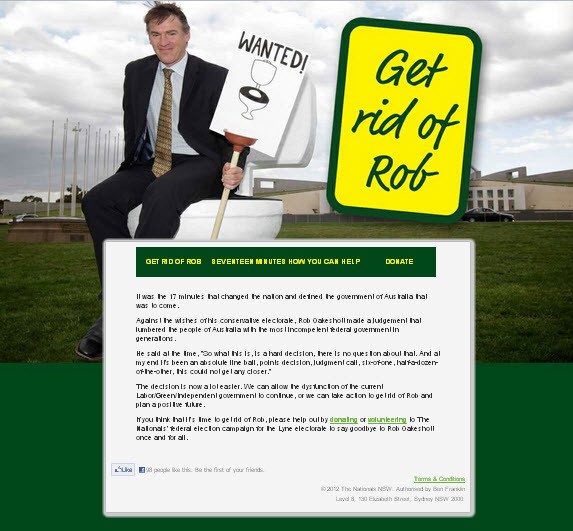 A quote of the day:

“The right does not have a monopoly on paranoia, as the conspiratorial fantasies of supporters of Julian Assange show.”

— Nick Cohen writing in The Observer