I hope the new slimline Fairfax retains enough staff to continue providing us with news like this morning's report on Julia Gillard entertaining Australia's most popular ''mummy bloggers'' .

Prime Ministerial nipple tarts. I hope the new slimline Fairfax retains enough staff to continue providing us with news like this morning’s report on Julia Gillard entertaining Australia’s most popular ”mummy bloggers” — mothers and wives who write personal, confessional blogs about their day-to-day struggles and experiences, laced with iPhone photos from their lives — to a morning tea at Kirribilli House on Friday. 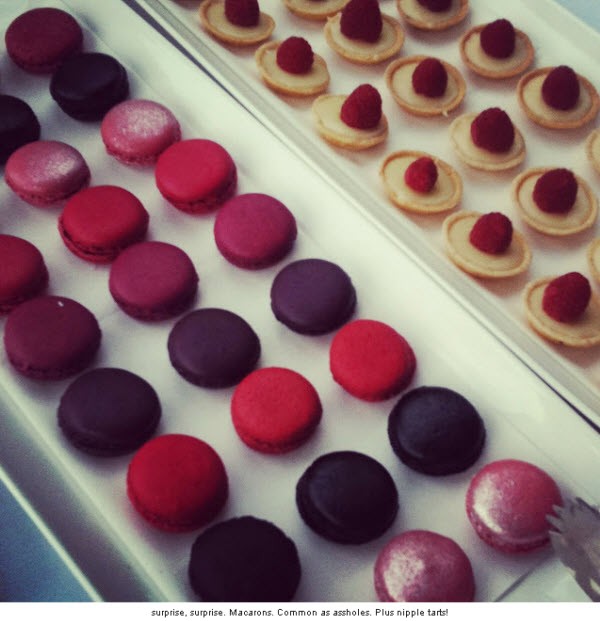 The photo is courtesy of invited guest Woogsworld who described morning tea with the Prime Minister as “a completely lovely affair” and gave this report of her prime ministerial conversation:

Julia was very, very nice. After meeting everyone, she mingled around supping of her tea and eating a coconut ball that the Editor of Kidspot Alex bought. Bring a plate and all? Missed the memo*

I remembered what my mum wanted me to ask and approached Julia.

“Excuse me,” I said “My mum wanted to let you know that you went to university with my uncle Donald. Donald (insert last name here…..)”

Oh my god. Was Julia a fattist?

“Yes….. she said you had a nickname for him.” I said……. “Anyway I will pass on your regards to…. Fat Legs. It was really interesting that that was the first thing that Mum said, when I called her and told her that Julia Roberts had asked me over for morning tea!”

I left the conversation, not before she told me that she had been called worse. 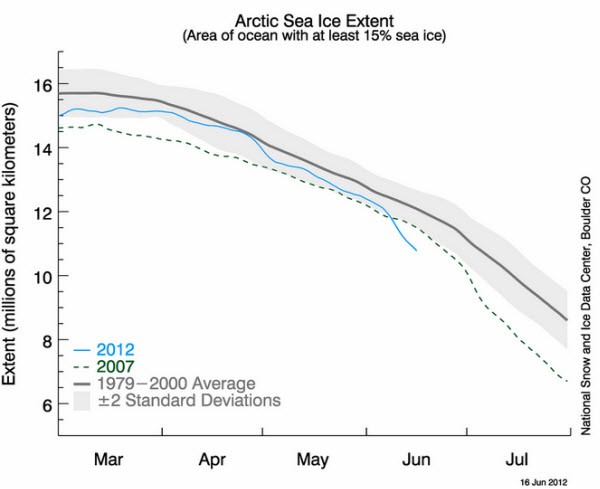 Banned for using the V word.  “The V-gina Monologues” is to be performed on the steps of the Michigan state capitol later today as a protest by a Michigan state representative who was barred from speaking during debates on the State House after comments that referenced her v-gina. National Public Radio reports that Democrat Rep. Lisa Brown was speaking against a bill that seeks to put new regulations on abortion providers and ban all abortions after 20 weeks, when she made this comment:

Because of that, the Republican leadership in the state House refused to let her speak on an unrelated bill the next day. Rick Pluta of Michigan Public Radio reported that “this is the first time in memory that lawmakers have been formally barred from participating in floor debates.”

Rep. Brown will be joined for her Monologues performance by playwright Eve Ensler who was joined herself by a star studded cast a few years ago to celebrate their tenth anniversary.

Warning: The following video contains a scene where Jane Fonda uses the C word instead of the V w0rd on a US national television network. 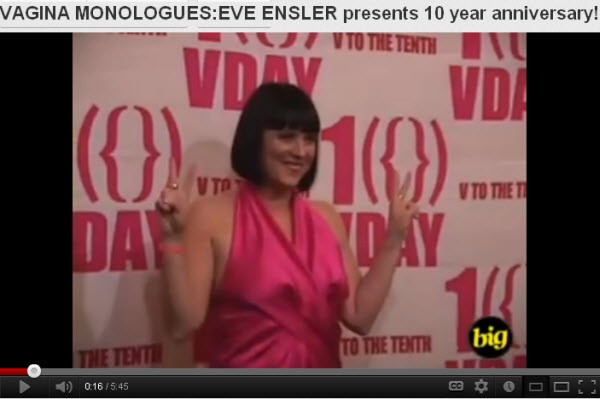 The film, directed by John Huston, uses footage of unscripted conversations with veterans. The US National Film Preservation Foundation explains how by the time the film was first allowed a public screening — in December 1980 — “its remarkable innovations in style and subject, which in the 1940s were at least a decade ahead of their time, could be taken as old hat, especially because of the poor quality of then-available prints.”

John Huston, who was given the assignment of making a documentary about what World War II soldiers still called “shell-shock” under the working title of The Returning Psychoneurotics in June 1945 when a major in the Army’s Signal Corps, later described how he went about the project:

I visited a number of Army hospitals during the research phase, and finally settled on Mason General Hospital on Long Island as the best place to make the picture. It was the biggest in the East, and the officers and doctors there were the most sympathetic and willing…

The hospital admitted two groups of 75 patients each week, and the goal was to restore these men physically, mentally and emotionally within six to eight weeks, to the point where they could be returned to civilian life in as good condition — or almost as good — as when they came into the Army…

I decided that the best way to make the film was to follow one group through from the day of their arrival until their discharge …. When the patients arrived, they were in various conditions of emotional distress. Some had tics; some were paralyzed; one in ten was psychotic. Most of them fell into the general designation of “anxiety neurosis.”

[Charles] Kaufman and I wrote the script as the picture was shot, which, I think, is the ideal way to make a documentary. [The purpose] was to show how men who suffered mental damage in the service should not be written off but could be helped by psychiatric treatment . The original idea was that the film be shown to those who would be able to give employment in industry, to reassure them that the men discharged under this section were not insane, but were employable, as trustworthy as anyone. 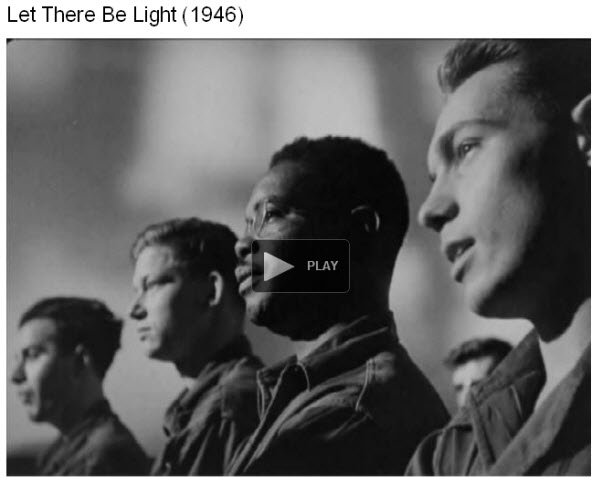 A Thatcher moment for Gillard

Possibly one of the first words I think of when I think Jane Fonda.