Manic behaviour in the financial world

Manic behaviour in the financial world. Western economies displayed the same kind of manic behaviour as psychologically disturbed individuals in the run up to the 2008 credit crisis — and it could happen again, according to the winner overnight of the iLab prize for innovative scholarship.

Professor Mark Stein, the award-winning academic from the University of Leicester School of Management, believes bankers, economists and politicians shared a “manic culture” of denial, omnipotence and triumphalism as they threw caution to the wind. Observing — but not heeding — the warning signs from the collapse of the Japanese economy in 1991 and the 1998 crisis in south-east Asia, the financial world in the West went into an over-drive of denial, escalating its risky and dangerous lending and insurance practices in a manic response, he says.

Professor Stein’s award-winning research paper — A culture of mania: a psychoanalytic view of the incubation of the 2008 credit crisis — asks why it was that, while the causes of the banking collapse that plunged much of the world into recession have been well documented, an important question remains: Why did economists, financiers and politicians fail to anticipate it?

Professor Stein argues that the financial world was suffering from collective mania in the two decades running up to the events. “Unless the manic nature of the response in the run up to 2008 is recognised, the same economic disaster could happen again,” he warns.

He defines the manic culture in terms of the four characteristics of denial, omnipotence, triumphalism and over-activity:

“A series of major ruptures in capitalist economies were observed and noted by those in positions of economic and political leadership in Western societies. These ruptures caused considerable anxiety among these leaders, but rather than heeding the lessons, they responded by manic, omnipotent and triumphant attempts to prove the superiority of their economies.”

The massive increase in credit derivative deals, industrializing credit default swaps and the removal of regulatory safety checks, such as the repeal in the United States of the landmark Glass-Steagall banking controls were a manic response to the financial crises within capitalism,” he says. This behaviour was also strengthened by “triumphant” feelings in the West over the collapse of communism.

“Witnessing the collapse of communism, those in power in the West developed the deluded idea that capitalist economies would do best if they eschew any resemblance to those communist economies, thereby justifying unfettered financial liberalization and the destruction of the regulatory apparatuses of capitalism. The consequences of this manic response have been catastrophic, with the on-going eurozone crisis being – in many ways – a result of this,” he says.

“Whether one examines the actions of banks and hedge funds, or the limitations of ratings agencies, auditors, regulators and governments, a more worrying and deeper question emerges concerning why so many parties, more or less simultaneously, were implicated in such unprecedented and extreme risk-taking.”

“If the financial crisis of 2008 startled us, we should be reminded that this was not the first time that a social and economic system should founder on the rocks of mania and triumphalism. Writing in the 5th Century BC, the Greek historian Thucydides described how the omnipotence of the Athenians — as well as their desire to triumph over the Spartan enemy — led the great Athenian civilization to disaster (Thucydides, 1972).

In my attempt to follow the tradition set by Thucydides, I hope that, by analysing and trying to understand history, I can make some contribution to the literature that will help us learn from the past. While I have argued that our culture is unwittingly and subtly influenced by forces of which we often have limited awareness and control, I hope that our understanding of these matters will go some way to diminish the power of these forces in the future.”

A poem for Friday. The United States has a new poet laureate so what could be more appropriate than a reading of a Natasha Trethewey work for a little cultural stimulation. 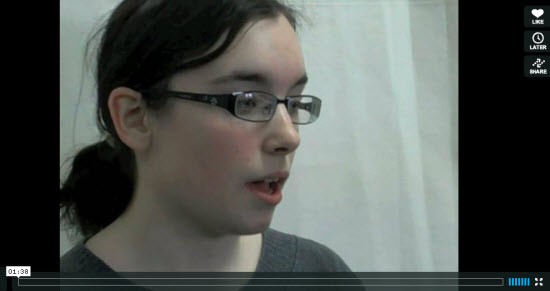 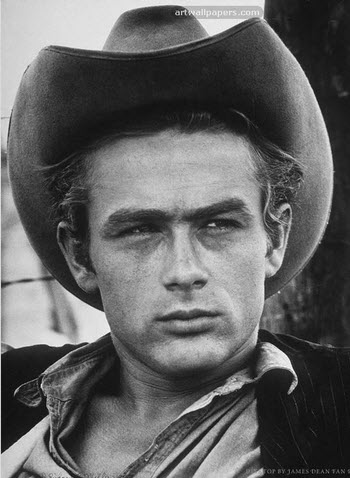 The much darker version of what coolness is still there, but it is not the main focus.
The main thing is: Do I like this person? Is this person nice to people, attractive, confident and successful?
That’s cool today, at least among young mainstream individuals.

A couple of years ago, Paul Solman (Newshour) did a very good report
from San Francisco (at an economists convention), on why these well-paid
professionals failed to see “the pink mammoth with bells and a tu-tu” coming?
Part of it was so few were happy playing “Ostrich” and didn’t want to see it
– or speak out for fear of being wrong ……. “safety in herds”? Look at what happened to Jonah.
Especially while some were making so much money – even if it was out of little more than thin air?
What that sort of news could do to their bottom line and along the line.
Some did see it – and said so – who listened?

[What do you call “a collection of economists”? A “cacophany”? A “rabble”?]

There are still economists being deferred too as “experts in economics”,
who didn’t see it, with no reference to that part of their form guide,
on a “heavy track”.

[Like “Doctor how many have you “lost” this week?”
“Only 3, my average is 4, now lie back and don’t worry, this won’t hurt a bit.”
Wouldn’t effect your confidence in them either?]

Klewso, my offering: a wad of economists.