ABC's persistent prober on 7.30 Victoria, Josie Taylor, is angry that a slated star interviewee pulls the pin at the eleventh hour. Plus other media news of the day.

Taylor slams Carnell over pulled IV. ABC’s persistent prober on 7.30 Victoria, Josie Taylor, is already battling — alongside the country’s other state edition hosts — the grim reality that most political watchers are down the pub on Fridays when their show goes to air. So it must be galling when a slated star interviewee pulls the pin at the eleventh hour.

Taylor was livid on Twitter this morning after supermarket shill turned beyondblue CEO Kate Carnell sent her very late apologies, apparently with no explanation (but possibly due to sensitivity over BB chairman Jeff Kennett’s liaisons with James Packer). 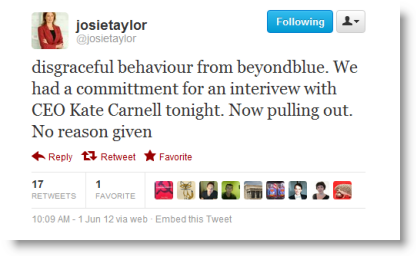 It will be interesting indeed to see what Taylor can turn-around at short notice for tonight’s show (if you’re not quaffing pints).  — Andrew Crook 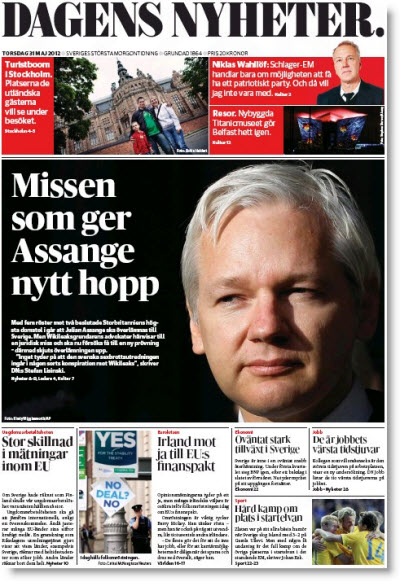 The Department of Corrections. Someone’s feeling pretty lousy at New Zealand’s Hutt News after it fessed up in its May 29 edition for this mea culpa: 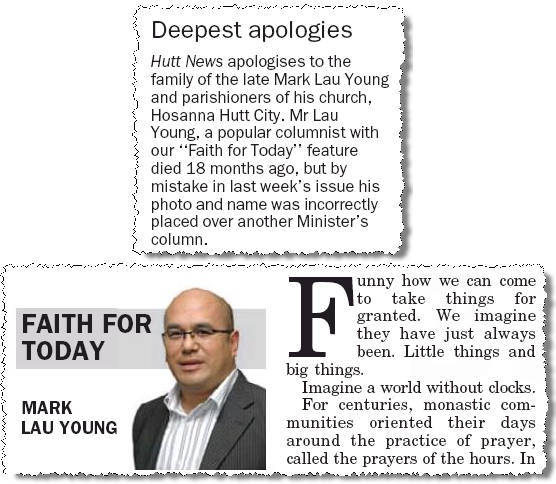 “Culture secretary Jeremy Hunt was grilled for six hours at the Leveson inquiry and his evidence touched on phone-hacking, his meetings with the Murdochs, the role of his former special adviser Adam Smith and whether he really did hide behind a tree.” — The Guardian

The Times to go paywall free for jubilee

“The Times and The Sunday Times are pulling down their paywalls this weekend to mark the Queen’s Diamond Jubilee.” — journalism.co.uk

Illegal casting for actors on the internet

“Actor’s Equity is concerned about a rise in online casting ads offering professional work with little or no remuneration.” — TV Tonight

“Colombia’s FARC guerrillas freed French reporter Romeo Langlois on Wednesday, a month after taking him hostage in a firefight that showed the leftist group is still a menace despite a decade of military blows.” — Reuters

“Hunt” – does “Upper Class Twit” spring to mind for anyone else?

[“…… Am seriously worried Vince (Cable) will do real damage to coalition with his comments.” Which “coalition” – the one with Murdoch’s PR press/image machine?]