In WA, where will they sleep?

Go west young man might be the cry but goodness knows where they are going to sleep when they get there.

Where are they going to sleep? Go west young man might be the cry but goodness knows where they are going to sleep when they get there. 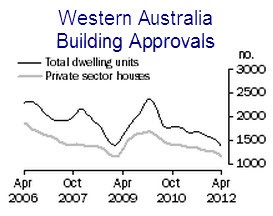 Australia wide the trend is down as well. 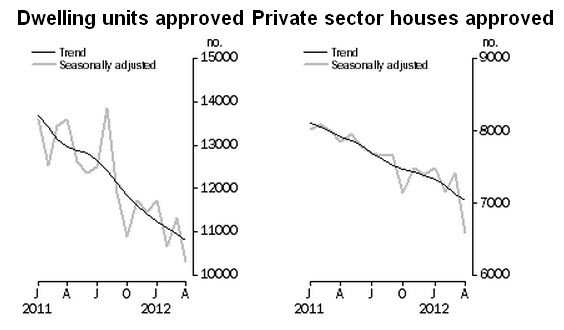 Too warm to climb Everest. Himalayan Experience proudly claims to have the highest success rates of any commercial climbing expedition in the Himalaya have been guiding people to the summit of Mount Everest for 16 years. But the company will not be doing it this year. Its boss Russell Brice has declared that unprecedented warm temperatures have made climbing too dangerous because of unstable ice. 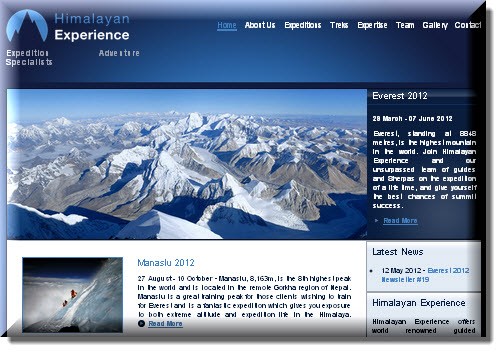 The company explains its no-climb decision on its blog: 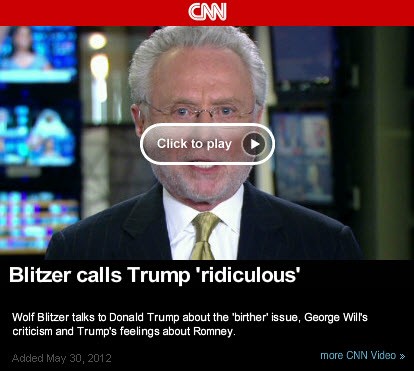 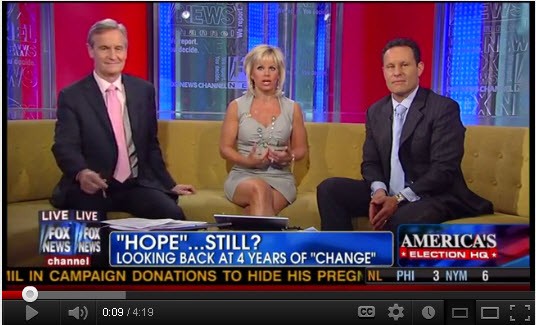 And you thought The Australian was unbalanced!

Billionaires existing in their rarified air – above the grind of normal life –
with the wherewithal to be able to look after themselves in any economic
melt-down – playing silly bergers with the media and politics.
We’ve got Palmer – they’ve got someone to Trump that?

I’ve emailed the Blot suggesting he Climb Everest on his next Hols. I’ll probably be moderated out but I couldn’t resist..

I eagerly await Jon Stewarts’s response to the latest intellectual offering from The Don.

Apparently, according to The Don, the Obama nationality conspiracy began way back in 1961 when his parents cunningly placed birth announcements in two Hawaiian newspapers – this is what I call extraordinary forward planning. Trump is unparalleled as a gift to US comedy.