Who will be the "previously existing DC character who was previously straight and now will be one of our most prominent gay characters"?

Missing the big news. Those foreign correspondents get too tied up with stories about euros and Drogbas and miss the main event. I mean, where was Guy Rundle when London hosted the Kapow Comic Convention earlier this week? If he’d covered the DC Comics panel session he could have brought Crikey the world exclusive that Superman might be coming out.

We now have to play second fiddle to Bleeding Cool to report:

But who will be the “previously existing DC character who was previously straight and now will be one of our most prominent gay characters”?

And if it’s Wonder Woman will that be enough to persuade Julia Gillard to get with the gay marriage program?

Romney nearly there. Those state by state primaries to choose the Republican presidential candidate go on and on with all the excitement we used to associate with elections behind the iron curtain years ago. Mitt Romney is the only candidate trying these days and so it was that he won in Kentucky and Arkansas this morning.

By the Real Clear Politics tally Romney had 989 of the 1144 delegate votes needed before today’s primaries.

A well qualified sponsor. In the Gulf of Mexico BP are still sorting out the mess and the damages bill from the sinking of the Deepwater Horizon drilling platform. 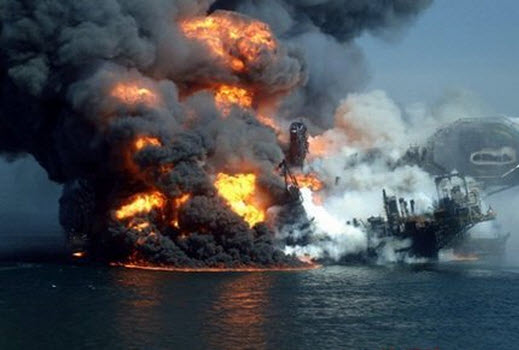 Meanwhile in London BP is engaged in a little bit of arts sponsorship. 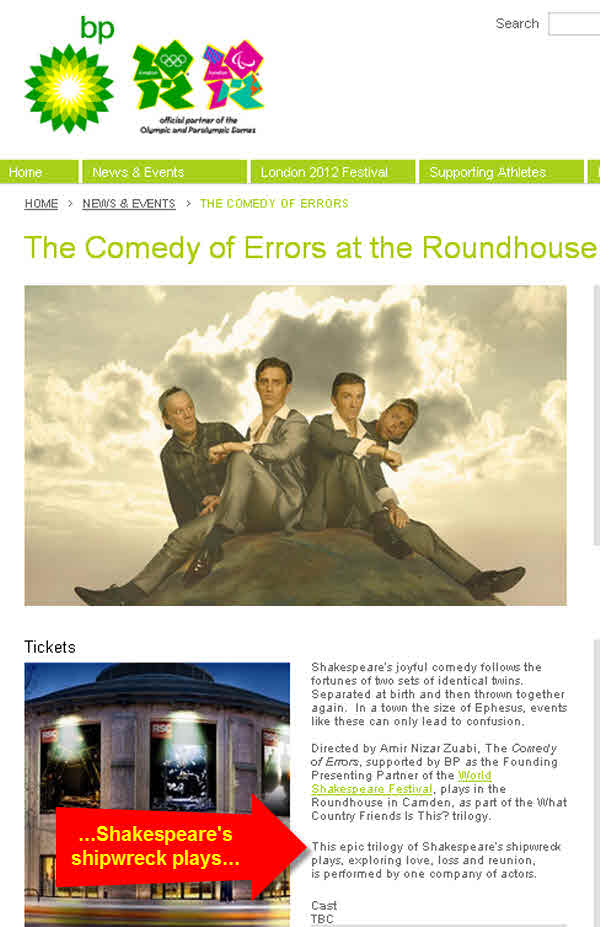 As the Climate Progress website observed under the headline “Irony can be so ironic“:

“And let’s not forget the irony that ‘BP had central role in the Exxon Valdez disaster,’ a true shipwreck. Of course, according to Big Oil and drilling advocates in Congress, BP should be sponsoring Much Ado About Nothing instead.”

“Recall now the nonsense from 2010 when the crossbenchers backed Labor into minority government amid ludicrous claims of a new political paradigm, greater accountability and higher parliamentary standards. It is ending in farce. The crossbenchers are sticking with Labor. Their aim remains a full-term parliament under Labor regardless of the Thomson taint and they will have shared responsibility for the ignominy that now brands this parliament.”

— Paul Kelly in The Australian (behind paywall)

Talk politics to your toaster with the West Wing-like comic

“if it’s Wonder Woman will that be enough to persuade Julia Gillard to get with the gay marriage program?”

DC already has several gay characters. Batwoman is a lesbian. Apollo and Midnighter are gay and got married.

Gillard is already way behind the zeitgeist

@Quote of the day Paul who??? Did Paul ever have a quote to highlight his (some say almost criminal) boss Rupert? No siree.

DC fans seems to be leaning towards either Jimmy Olsen or one of the Green Lanterns.