No, it's not a reference to our Julia but she will surely sympathise with the message.

Barack Obama’s Life of Julia. No, it’s not a reference to our Julia but she will surely sympathise with the message. 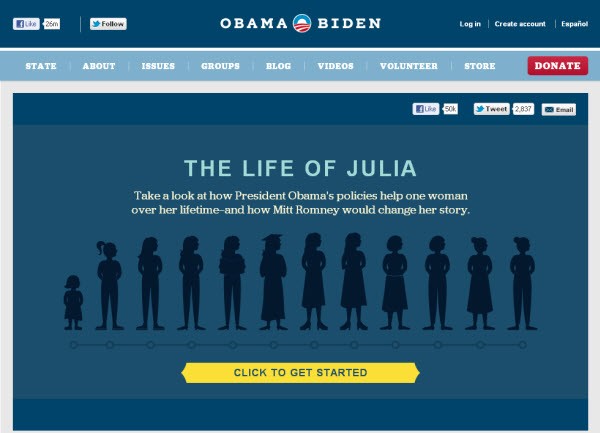 And if our Prime Minister would support the American President’s views on the importance of education, I wonder if Tony Abbott would prefer the alternative view of the President’s Christian right opponents: 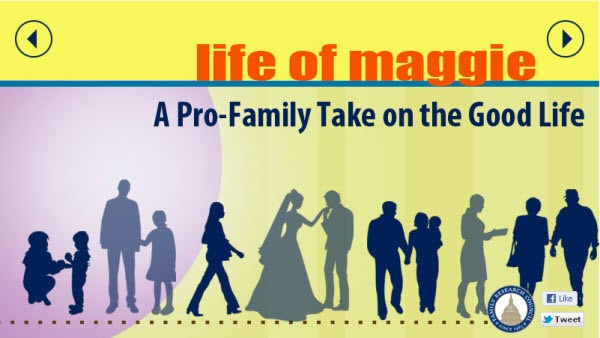 Getting less lonely about carbon trading. With the Australian carbon tax about to mark the first step towards a carbon trading scheme, South Korea has decided to make us less lonely in the quest to do something about stopping global warming.

Last week, the South Korean National Assembly passed legislation to start a cap-and-trade system by 2015. The vote was passed unanimously by both Korea’s ruling party and opposition, 148-0, with three members abstaining.

What a trillion looks like. It’s a hard word to contemplate in the abstract so The Guardian headlined it this way this morning:

Which translated means, I think, that the consequences of what is happening in Greece are simply mind boggling.

And as for those reports that Greeks are taking their Euros out of the bank to put under their mattresses, who could blame them?

Come in spinner. Launching a new cigarette brand in this day and age of advertising and promotion bans is near enough to an impossible task. Getting the federal health minister to draw attention to your newcomer by attacking it is one of the few ways left. So British American Tobacco Australia will be delighted that Tanya Plibersek has given Just Smokes an almighty plug this morning by attacking the brand for being sold too cheaply. Ignoring the launch would have been a cleverer policy.

Note: Richard Farmer was involved with the unsuccessful launch some years ago of the Freedom cigarette brand.