Out with the working families

It’s in with the working people. Prime Minister Julia Gillard had seven references to them in her speech yesterday to the ACTU Congress.

Families? That was the closest the Prime Minister got yesterday to her old favourite “working families.”

Out with the old and in with the new. The spinners clearly have decided that working people fit in better with a dash of class warfare than families.

A slow learner. So the Prime Minister is “disgusted” and “dismayed” by the goings on at the Health Services Union. After months expressing her complete confidence in former HSU official and now MP for Dobell Craig Thomson it is now all shock and horror at his shenanigans. I doubt the general public are as moved by her late conversion as yesterday’s ACTU audience.

Words for cutting payments. You have got to admire the ingenuity with which governments try and disguise their cost cutting measures. This from the UK: 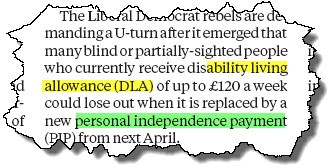 Inviting a tax rise. Selling wine with its taste disguised by fruit essences is an invitation from the industry to the federal government to remove the taxation advantage that wine enjoys over other forms of alcohol. 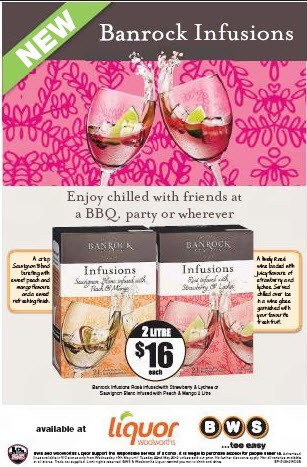 These so-called “infusions” are designed as direct competitors to those ready mixed vodka drinks that taste like soft drinks but have a considerable price advantage because of the lower tax regime.

“One of the two major parties, the Republican Party, has become an insurgent outlier — ideologically extreme; contemptuous of the inherited social and economic policy regime; scornful of compromise; unpersuaded by conventional understanding of facts, evidence and science; and dismissive of the legitimacy of its political opposition.” 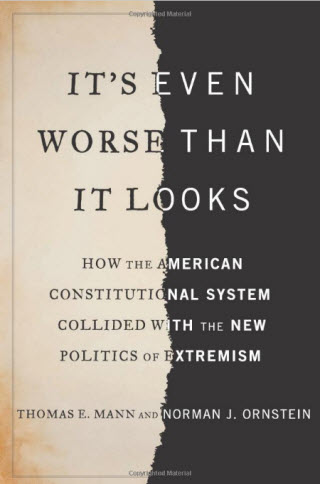