A lesson from British politicians and expenses

Labor is making much of a need for the separation of powers between legislature and judiciary when it comes to claims that House of Representatives Speaker Peter Slipper has rorted his expenses.

Dealing with their own. Labor is making much of a need for the separation of powers between legislature and judiciary when it comes to claims that House of Representatives Speaker Peter Slipper has rorted his expenses. Yet the courts decide not the parliament is the cry. Which is not the case, I note, in that fount of the Westminster tradition the House of Commons.

British MPs are quite happy to judge their own when it comes to such matters as expenses wrongly claimed. An example is the report on Mr David Laws by the Standards and Privileges Committee. Mr Laws was judged guilty of a series of serious breaches of the rules, over a considerable time. The committee recommended he should be suspended from the service of the House for a period of seven sitting days. 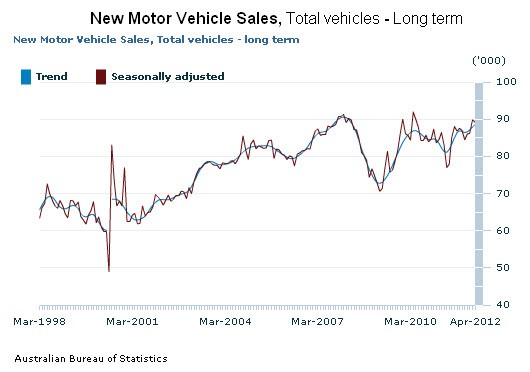 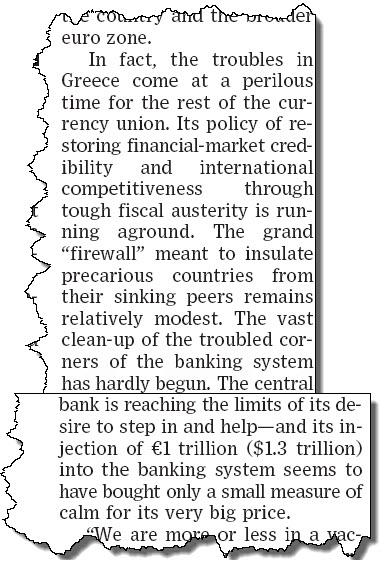 But the fundamental truth here is the one known since Adam (Smith, that is) and amplified by the great financial economist Hy Minsky: humans underprice risk. Their proclivity to do so increases as the business cycle progresses and confidence takes over (remember, JP’s bet was unwound by the fact that the economy wasn’t as strong as they thought). The advent of a global derivatives market with notional trades in the trillions greatly amplifies the risks.

The fact that humans like Jamie Dimon — he who presided over JP’s self-proclaimed “fortress balance sheet” — he who inveighed against financial reform as imposing unnecessary oversight on such skilled risk managers as he and his staff — fall prey to this fundamental truth only underscores the lesson of this episode in financial hubris.

And that is this: financial markets are inherently unstable. They will neither self-correct nor self-regulate. Their instability poses a threat to markets and economies and people across the globe. Therefore, they need to be regulated. That’s not to say that anyone knows the best way to do this yet in order to balance the necessity of oversight with the dynamics of the markets. We don’t know where to set the speed limits. It must be an iterative process.

But we do know they need to be set, and JP’s loss should be taken as a warning that our tendency is to set them too low. 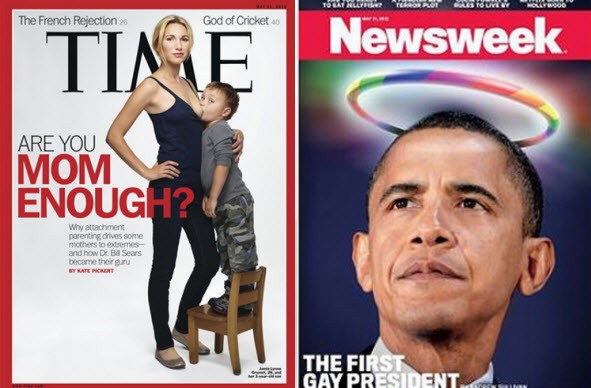