Will Wayne Swan’s budget be enough for Labor?

Wayne Swan has done his best to stop the rot of declining support for Labor. I very much doubt that it will be enough.

First the gain and then the pain. The goodies were delivered in impressive fashion by Treasurer Wayne Swan. From the moment he accepted that gifts to voters were a more popular bet than tax reductions for businesses the pain of a promised budget surplus was not going to appear severe.

I say “appear” because the pain is yet to come. Compensation for the price rises for households from the carbon tax will be largely spent before the higher electricity bills arrive and producers pass on their increased costs. And the combination of increased taxes, fees and charges and spending cuts that state governments will have to make to compensate for falling GST revenue will take the gloss off things within a few months.

Wayne Swan has done his best to stop the rot of declining support for Labor. I very much doubt that it will be enough.

Back the dictator. I’m kicking myself for not following my own advice earlier to always back the dictator. I should have supported Bashar al-Assad to still be running Syria at year’s end when the probability about him being gone was being put at 60%.

Ah well, we can’t win them all but my political speculation portfolio is continuing to show a nice little profit.

Will Tim go back to real estate or hair dressing? After years of putting her own career on hold while serving as her husband, Nicolas Sarkozy’s “and friend”, Carla Bruni is now returning to singing with the intention of repeating the success of Quelqu’un m’a dit (Somebody Told Me), which came out 10 years ago, and sold around 2 million copies. 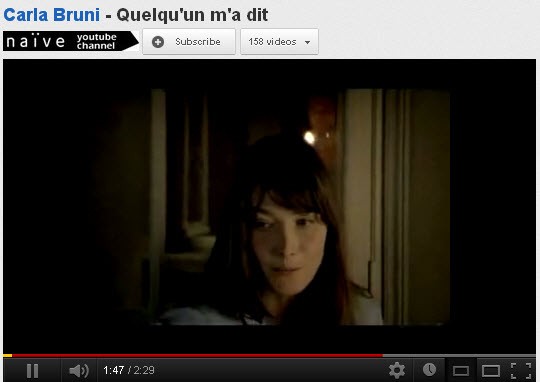 Will Julia take up netball? While the people protested about the way he was elected, Russian President Vladimir Putin left his inauguration to go and play ice hockey. He scored a goal and his team won with his old friend Silvio Berlusconi among those looking on. 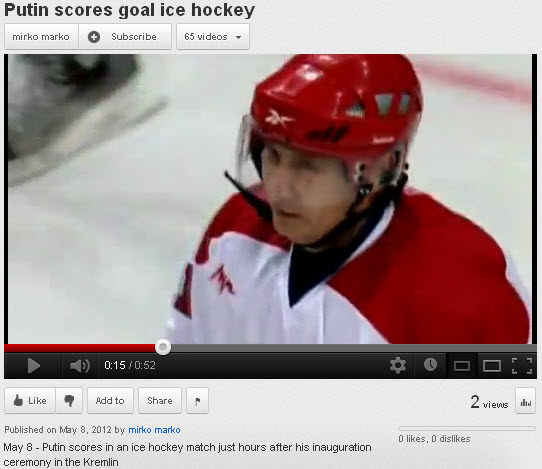 Don’t bother drinking to get drunk, a little spray will do you. And the really good news is that the inventor reckons that his magic alcohol spray leaves you hangover free.

The WA|HH Quantum Sensations spray reads to me like something that will replace sliced bread as the new measuring stick for inventions. Created by the French American scientist David Edwards, it is said to get you drunk for a few seconds with no aftereffects. 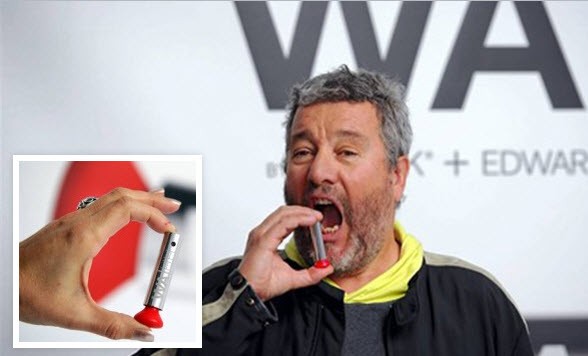 The report on Gizmodo gives these details:

Each dose — administered with a device designed by Philippe Starck — will give you only 0.075 milliliters of alcohol. Edwards claims that, thanks to the way the specially designed spray mechanism pulverizes the liquid into your mouth, the effect is full and instantaneous. However, once it disappears, you will not have any headache. In fact, you can pass any alcohol test after using it. 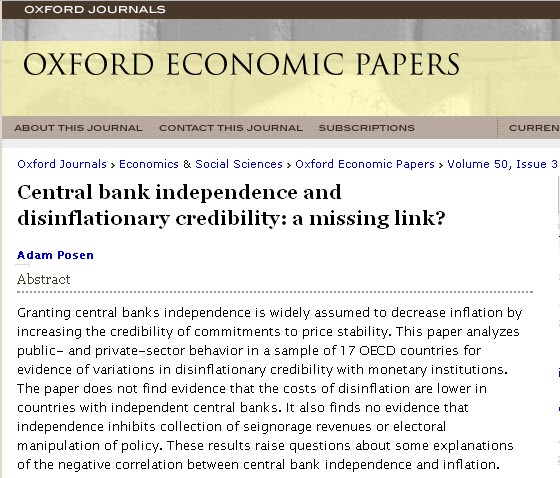 Swan’s spending list: was there anything new in the budget?