Let me stop pussy-footing around. There will be a Labor leadership change.

Come back, Kevin, enough is forgiven. Let me stop pussy-footing around. There will be a Labor leadership change. And most probably Kevin Rudd will be drafted. And if I’m proved wrong and Julia Gillard stays on until the next election? Well listen to the song in my next item that her colleagues will be singing on election night.

The loyal defenders. Craig Emerson, Penny Wong and Greg Combet had the dubious honour this morning of getting out to defend the indefensible.

If the trio really mean what they said, I recommend they form a musical trio and, with just a few alterations to the lyrics, record this as the new Labor caucus theme song: 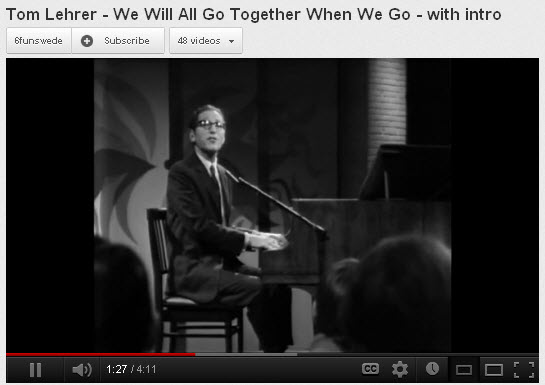 The biggest loser. Tony Abbott might be laughing now but his demeanour will be more sombre when the joke ends. For he, we should note, is every bit as unpopular with the masses as the woman Kevin Rudd should replace.

Where are they living? There must be an awful lot of parents still with their ageing kids at home. Figures from the Housing Industry Association out today show that a declining number of them are buying their own. New home sales in March fell to their lowest level for a decade. 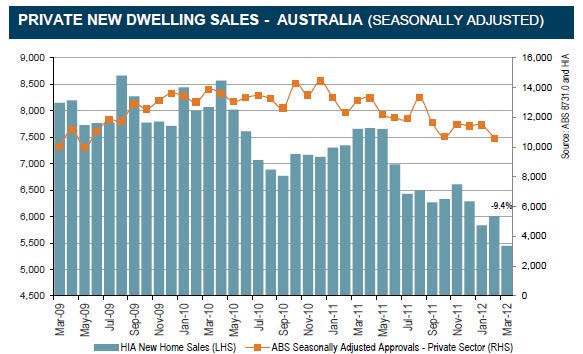 What’s six and a half million between economists? Just the extra number of people throughout the world that the International Labour Organisation estimates will be out of work this year compared with last. 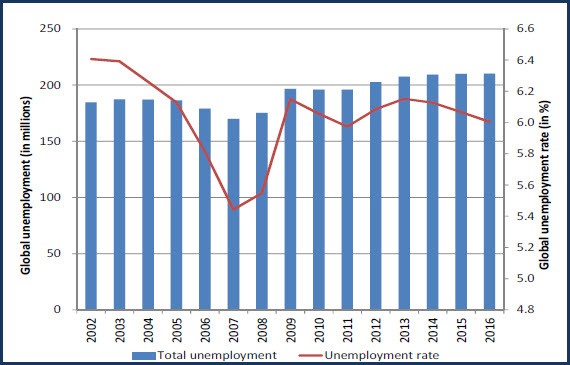 Mmm, I think you will find that so called Facts died about the time so called Budha was enlightened and discerned what so called neuroscience is now confirming – that our brains confabulate observations to fill in any nuisance gaps in “reality”, and conversely airbrush so called impossibilities (also known as the ‘gorilla running across stage’ phenomenon).

If the so called brain can do that via the impressive subsconscious paint brush, who knows what the hell is really out there (or not) and similarly what is a Fact.

So called Wikipedia puts so called Budha as reaching a critical mass of enlightenment at about 486 and 483 BCE – Before Christian Era, so I think Facts probably toddled off at this time.

If Gillard has to go, and with the doyen/nes of the press gallery sitting in judgement, it seems it is only a matter of time, I would prefer to see Greg Combet or Bill Shorten take the job. Rudd was a good campaigner but not a good leader. Bob Hawke came straight from the ACTu to the prime ministership without previous parliamentary experience. These 2 seem to be very competent ministers, able to get on with people (particularly important in a minority government) and be able to get a message out.

Despite the comment above from KEZ (probably a LNP type voter),
I am in total agreement with your first article, Richard, and firmly believe the song you suggest for
the current government are acting like a bunch of lemmings. Why???
The results of this behaviour, the destruction of the Labor Party and
a Conservative Govt in Canberra, are just too awful to contemplate.
And all because the bunch of spoilt little darlings currently occupying
the treasury benches don’t like (or are envious of) their former boss?
Give me a break!!
I say bring back Kevin – and FAST!!!

As for the death of Facts – I think you will find this began as soon as a
federal Labor Govt was elected in 2007, and was largely the work of
Rupert Murdoch and his minions. Unfortunately, the disease has spread
throughout the media world and now affects the ABC and SBS – the
last bastions of “truth”, now also deceased.

Sorry – please insert (3rd line): …current government “is appropriate,
as they” are acting……
Having trouble with the format, as the content keeps disappearing as I
write!