The government need not have bothered

All that effort made by Prime Minister Julia Gillard and Treasurer Wayne Swan to talk the Reserve Bank board into lowering official interest rates was not necessary.

The government need not have bothered. All that effort made by Prime Minister Julia Gillard and Treasurer Wayne Swan to talk the Reserve Bank board into lowering official interest rates was not necessary. The Australian Bureau of Statistics this morning provided all the evidence needed to justify a cut. 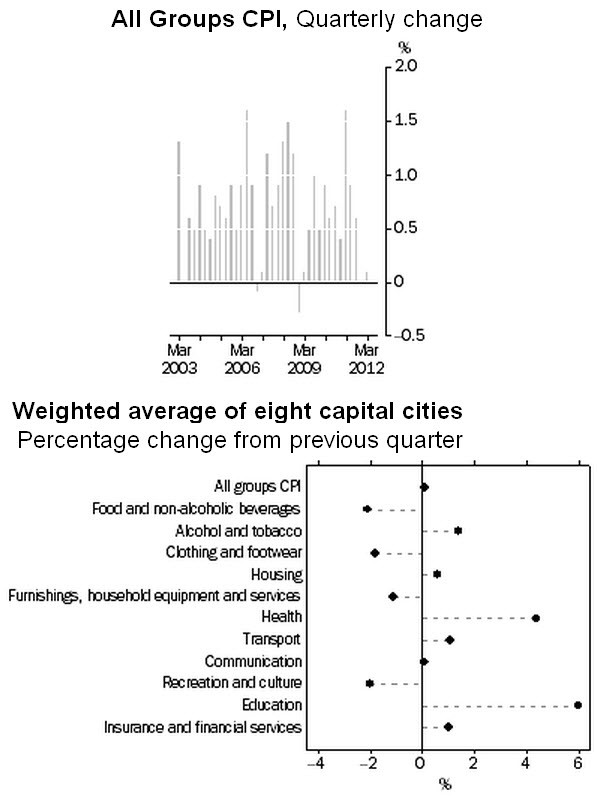 What the CPI figures mean. The market is in little doubt. Interest rates are going to fall. Here are the before and after figures on the Crikey Interest Rate Indicator that measures the probabilities: 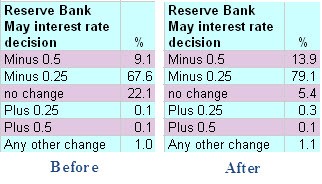 Why do we report such irrelevant nonsense? Christopher Joye, writing in our Crikey stablemate The Business Spectator, assembled this chart of the predictions of economic pundits surveyed by Bloomberg (plus one extra) on what the March quarter ABS inflation figures would show. I have added the orange line indicating the actual result. 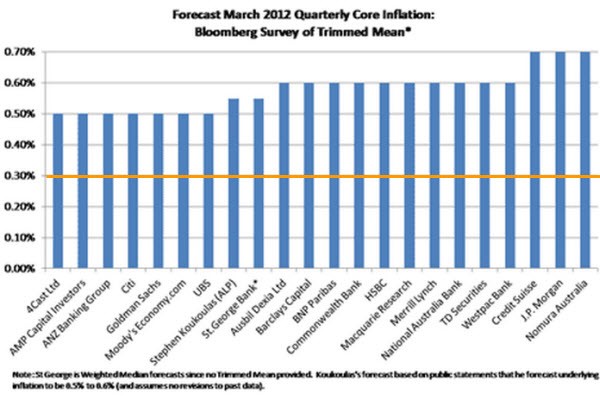 All politicians will be losers. Expect to see yet another fall in the public esteem of all politicians as the story of the troubles of House of Representatives Speaker Peter Slipper keeps rolling along.

The European problems return. The front page of The Wall Street Journal tells the story. 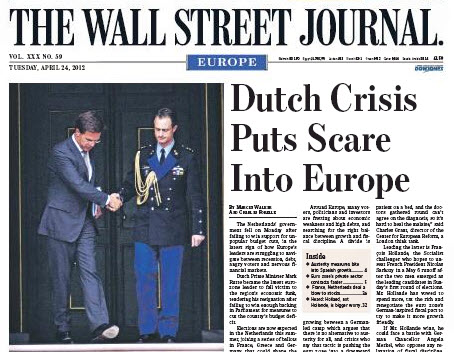 Democracy, it seems, is getting in the way of all those plans for economic austerity which are imposing such hardship on ordinary people. The Dutch government has fallen and who knows what kind of government the coming election will bring.

Ditto for France and Greece which will go to the polls on 6 May. 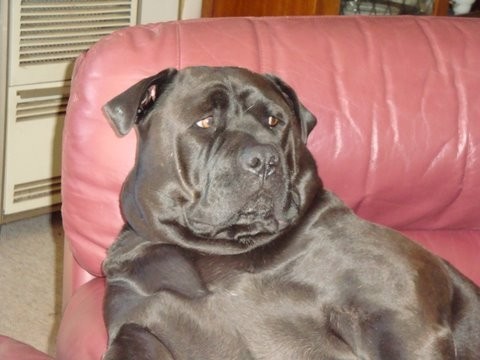 “The world is going mad.”

But didn’t Gillard and Swan jawbone the Reserve Bank so they could take credit (!) when it cut interest rates next time?

Something for all palates.

“”Homeowners could be prosecuted if their dogs attack burglars
under Government plans to force people to take responsibility for
their pets. ”

So long as trespassers and burglars don’t have to take
responsibility for their actions, I don’t see the problem…..