Those emissions keep rising for Labor

Those emissions keep rising. The difficulty the government has in stopping its coming carbon tax from becoming a vote loser — let alone a vote winner — was shown by the general media lack of interest in the release yesterday of the quarterly National Greenhouse Accounts.

If voters are largely unaware of how Australia’s greenhouse gas emissions keep rising they are hardly likely to understand why they must start paying more for their own energy use and all the products they buy that are going to go up because of the carbon tax.

Here’s a little summary of what you may have missed on the news last night and in your paper this morning: 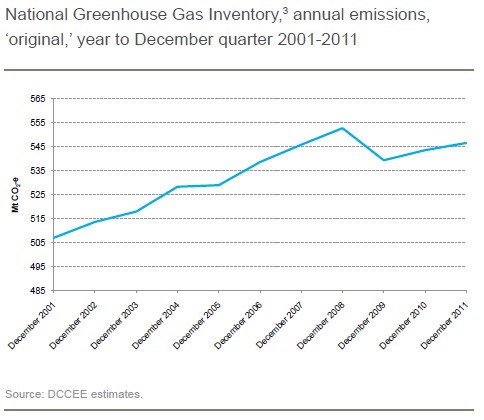 The effect of the global financial crisis is evident in 2008-09. Emissions remain below the 2008 peak, with moderate growth from December 2009 to December 2011. The increase in annual emissions for the year to December 2011 reflects increased emissions from transport and stationary energy excluding electricity.

These increases were partially offset by a decrease in emissions from the electricity sector. 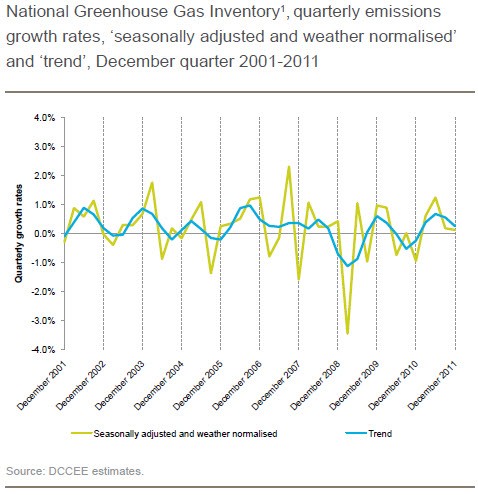 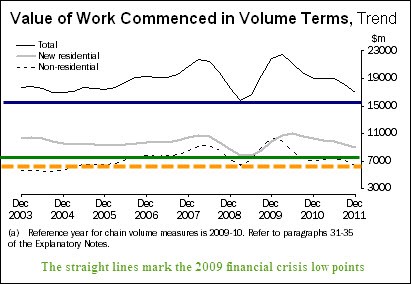 Combined with a Westpac-Melbourne Institute leading index of economic activity showing continued below average growth, the case for a cut in official interest rates is getting stronger.

Celebrating a day of retreat. That it is hard for politicians to tell the soldiers who follow their orders that their colleagues died in vain was shown again yesterday. On the day that Australia Post chose to commemorate the sun rising on army personnel throughout the globe, the Prime Minister was preparing for the retreat from an Afghanistan failure behind the guise of claiming victory.

Australia Post’s five new stamps depicting the changes in the Rising Sun badge design since it was first issued in 1902.

The year of creation and changes to the inscription and design are as follows:

There are some good things that come out of Canberra. And one of them is the National Film and Sound Archive. The Archive has just added the album Carried in Mind by guitarist, singer and songwriter Jeff Lang to its recorded sound collection in recognition of its being awarded the 12th annual National Folk Recording Award at the recent 2012 National Folk Festival 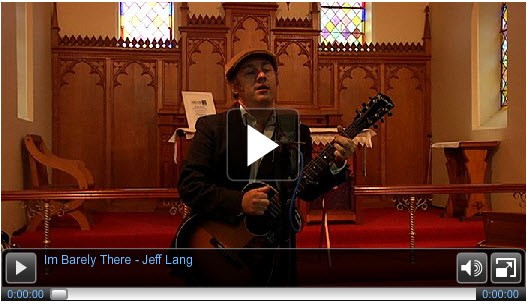 I’m Barely There, filmed and recorded live at the ABC Supper Club in St Peter’s Church during the 2011 Candelo Village Festival, features on the award winning CD.