Too little, too late by the ACTU

Too little, too late? The ACTU certainly took its time to wake up to the damage being done to the whole trade union movement by the shenanigans in the Hospital Services Union. The drip, drip, drip of stories about union leaders bleeding the funds of members would be enough to make sensible people not want to be involved in any union.

The trade union movement was in enough of a decline without this added public relations horror. 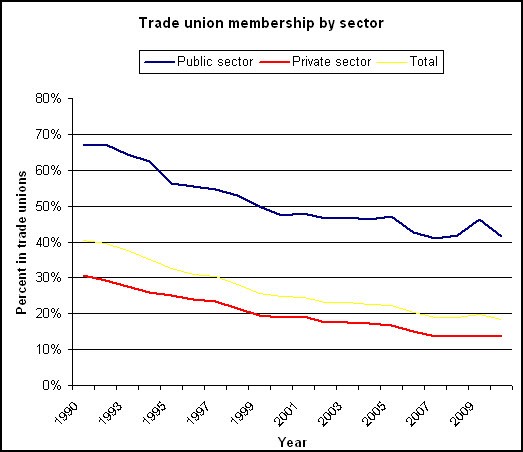 The diminishing marginal utility of income. You might not like the label economists put on things but the message in a new report on World Happiness is clear enough:

Even if gains in well-being can be eked out by further income gains, the evidence is quite overwhelming that after a certain point, the gains are very small. The key idea is known as the “diminishing marginal utility of income.”

Gains in income have to be of equal proportions to household income to have the same benefit in units of life satisfaction.

This principle means that poor people benefit far more than rich people from an added dollar of income.

Economist, and principal author of The World Happiness Report, Jeffrey Sachs has brought together a variety of measures of measures of happiness from around the world and concluded that happiness can be achieved independently of a country’s economic performance.

Most of the Scandinavian countries come out as the world’s happiest places but Australia is up near the top on most of them. Here’s the full list.

Our changing world — the coming powerful cities. The McKinsey Global Institute has released a look into the future predicting how, over the next 15 years, the center of gravity of the urban world will move south and, even more decisively, east.

But by 2025, one-third of these developed-market cities will no longer make the top 600; and one out of every 20 cities in emerging-markets is likely to see its rank drop out of the top 600. 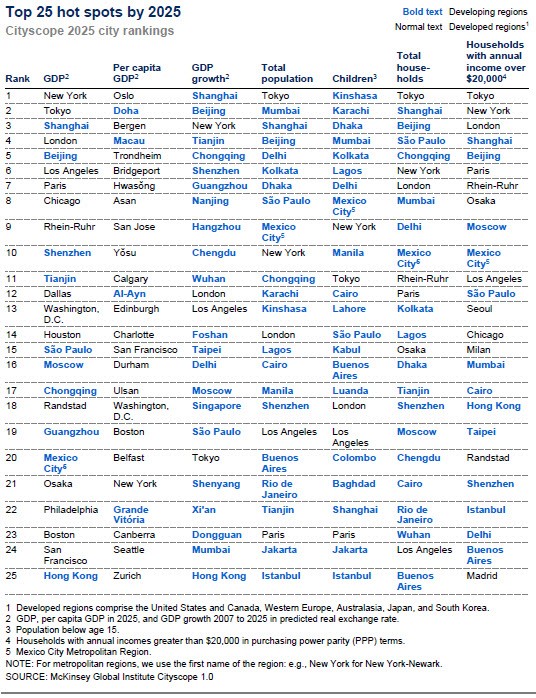 Another musical minister. Perhaps the pair should get together and do a duet. Peter Garrett now has a musical ministerial peer. Senegalese singer Youssou N’Dour has been appointed tourism and culture minister in the cabinet of new President Macky Sall: 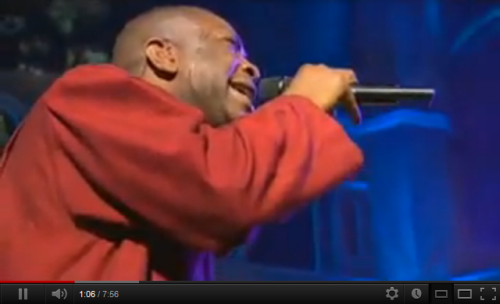 Quote of the day.

On union membership – from the ACTU Website – From the Urgency
and Opportunity Report 2010:

“For the first time in 20 years, 2009 saw an increase in both union membership and density. Total membership grew by 4.7% (82,000 members) and overall density rose by around one percent to 19.7%.” Still not good enough but better.

And from the Urgency and Opportunity Report Foreward

“Australian unions, of course, do not operate in a benign environment. Australia has a largely de-regulated labour market, and a heavily trade-exposed economy. For reasons bearing no obvious connection to the nature of our key industries, we have one of the highest rates of insecure employment in the developed world. Over the last two decades, business has become more willing to aggressively oppose organising, and until late 2007 we faced a Federal Government dedicated to nothing less than our eradication.”

The figures to August 2010 show a 7% increase in private sector
membership offset by declining numbers in the public sector.