I rather admire Tony Abbott for not being one of those ultra cautious politicians.

A plain talking politician. I rather admire Tony Abbott for not being one of those ultra cautious politicians who think so much before answering a question that they never have anything to say.

While plain talking can get a politician into trouble with an over analytical media I’m prepared to make allowances for even the bad taste quips like the recent one about one boat that was not stopped.

And as for the answer to a question about the Aboriginal tent embassy, surely the Opposition Leader cannot be blamed because some demonstrating hot heads did not actually listen to what he actually said.

Still waiting to be interested in the opinion polls. I’ll happily wait for a few weeks yet before being particularly interested in what the opinion pollsters have to say about the Queensland State election. And if you wonder why just consider this example from the recently completed South Carolina Republican Primary.

Nice Australian symbolism. That our Prime Minister was concerned about the safety of her opponent Tony, as captured by the television footage of yesterday’s demonstration in Canberra, was a great demonstration of the innate decency of our country’s politicians.

An Indian verdict. It’s not just Australians puzzled and critical of Indian batsman Virat Kohli’s outburst as he became a century maker. The Times of India clearly was not impressed by his behaviour either with this page one description this morning:

The shrinking Britain. Two snippets from Europe about the economics of austerity that pursue budget surpluses.

The UK economy shrank in the last quarter of 2011. 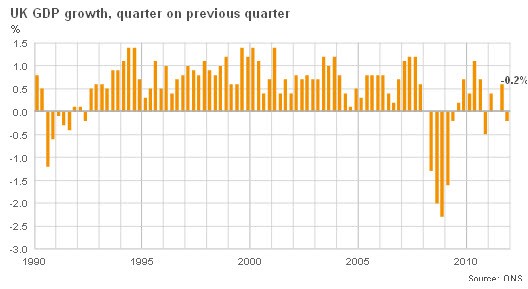 Bradford deLong comments on his blog:

Yep. This many months after the start of the Great Depression, the British economy was rapidly converging back to its pre-depression level of production under Chancellor of the Exchequer Neville Chamberlain’s policy of using stimulative policies to restore the price level to its pre-Great Depression trajectory.

By contrast, the Cameron-Osborne policies of expansion-through-austerity have produced a flatline for real GDP, and the odds are high that British real GDP is headed down again.

That is quite an accomplishment. 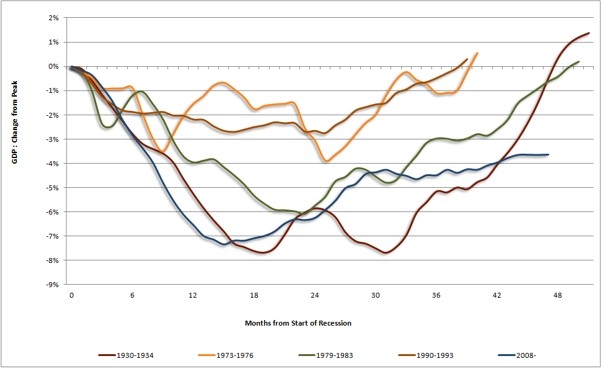 And in Spain Finance Minister Cristobal Montoro says that unemployment has now reached 24%.