The captain of the Costa Concordia's leadership qualities are not unlike the kind we're seeing from European leaders at the moment.

Have you listened to the audio from Captain “I tripped into a lifeboat” Schettino’s exchange with the local coast guard as they begged/implored/ordered him to reboard the Costa Concordia, the cruise ship he’d just accidentally driven into a rock? Displaying enviable leadership qualities that will mark his place in history and ensure he’ll have to leave Italy to avoid a lynching, the captain quibbled with the outraged coast guard screaming at him to get back on the ship, arguing it “was dark”. It’d be really, really funny if it weren’t for all those dead people.

Those leadership qualities are not unlike the kind we’re seeing out of the eurozone at the moment. Yesterday in Crikey Bernard Keane pondered the true explanation for the “staggering ability of the current generation of European leaders to make wrong decision after wrong decision”. He put it down to a combination of communal delusion and “some particularly powerful hallucinogen has been introduced into the water carafes and coffee urns inside the meeting rooms of Brussels”.

This morning we were greeted with thundering forecasts from the World Bank invoking Lehman Brothers’ infamous September 2008 collapse. But as Glenn Dyer and Bernard Keane point out, this isn’t 2008, and the Lehman Bros effect is entirely different to the situation we’re facing now. Nevertheless, the World Bank has used the reference, in the full knowledge of the panic it could spark to cover the fact “their forecasts have been way off”. And just to add to the growing sense of panic, the IMF announced overnight its need for a significant increase in its funding commitments — a cool US$500 billion.

It’s a little like “that point in a horror film when the heroes give up waiting for authorities to come and rescue them, because authorities themselves have been overrun and are too busy fighting for their own lives to help anyone else”.

Let’s call it doing a Schettino.

Hey World Bank, unless there’s a Lehman-like collapse this isn’t ’08 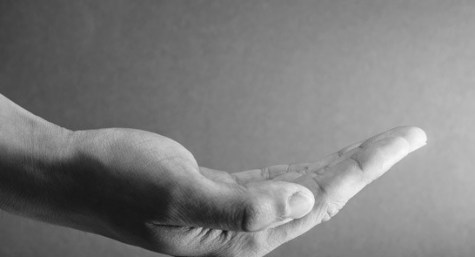 Blaming only globalisation for inequality is misguided

Are you saying you think our political leaders like Abbott, Minchin, Fergusson, et al are actually better?