Whatever you think of Paul Keating politically, he has a command of metaphor and imagery rivaled in Australia only perhaps by Myles Barlow, writes Bethanie Blanchard on Lit-icism.

Though the Keating era was somewhat before my time, there’s been many an afternoon I’ve spent happily watching Keating rants on YouTube (such is the excitement of life as a PhD student). In the utter linguistic banality of our current political period, it’s sometimes heartening to watch lively political debate, and in clip after clip Keating consistently delivers — weaving verbal assaults on the opposition with improvised tirades, riffing off the frustration of his opponents, at times turning question time into linguistic performance art.

Since those days, Keating has become something of a dark, almost mythical figure in Australian politics — emerging intermittently on Lateline or ABC radio to deliver one of his bons mots, only to seemingly disappear  again into the ether. No other Australian politician could invent the kind of evocative, slashing insults as his characterisation of Peter Costello: “all tip and no iceberg”, and his recent attack on Q&A “if you go on Tony Jones’s [show] you need a hip flask of mace”. Whatever you think of Keating politically, he has a command of metaphor and imagery rivaled in Australia only perhaps by Myles Barlow.

Of course, part of Keating’s charm has always been his arrogance, but there is far more to his vision than the negative words and insults for which he has become notorious.

There’s a Vonnegut quote that reads: “We are what we pretend to be, so we must be careful about what we pretend to be”. It’s a well-known line, and there are many resonances for the sentiment, but I was reminded of it when reading Keating’s collection of post-prime ministerial speeches After Words.

The self Keating has presented to the world in recent years — or perhaps more accurately, the caricatured self he has been reduced to in the public perception — has been based almost entirely upon those searing insults. Which other politician could provide enough material to inspire an entire musical? Yet this collection of speeches, probably the closest we’ll come to a memoir by the author, presents a more nuanced Keating. His opinions come indirectly — from book launches, editorials, eulogies, conversations, event openings — but taken as a whole, a clearer picture emerges of his passionate vision for the direction of Australia and of his status as a true conviction politician.

Though he never passes up an opportunity to stick the boot in — most notably, and predictably, to Howard and his government:

“You’ve always got to be worried when you hear the word ‘practical’ from this government. It’s like an anti-matter particle which obliterates the noun it’s meant to describe.”

and hilariously, even to those whose books he has been invited to launch, such as in his speech launching George Megalogenis’s The Longest Decade:

“Would I write a better book? Well, of course I would. I write better than George and I know more. But George is not me and he is not John Howard and his third-party view is worth something. Is it worth the word? No. But is it worth something? Indeed, it is.”

Yet, this is the kind of writing we expect from Keating. More revealing are the speeches on his love of art, history and classical music. 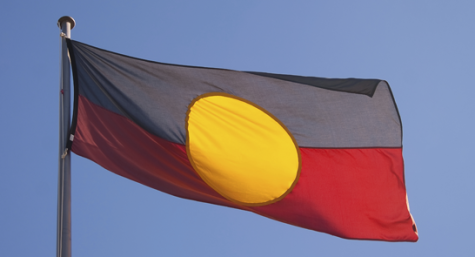 In for a treaty: leaders give indigenous Australians hope 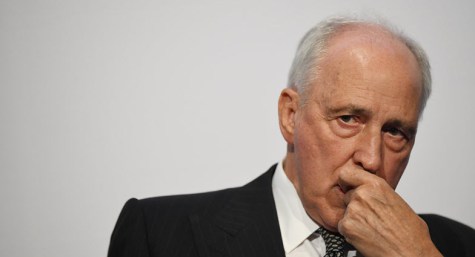