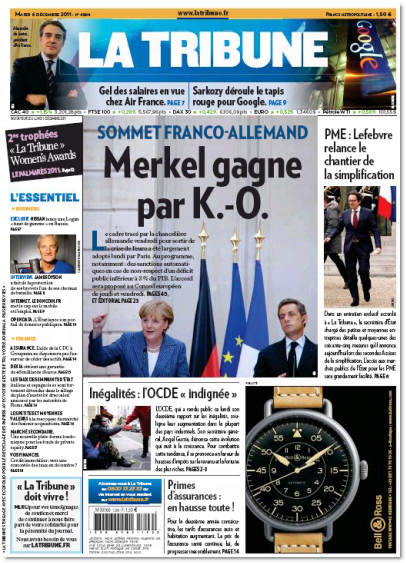 The Department of Corrections. The Sunday Telegraph‘s website on Sunday carried the headline “PM Julia Gillard and Senator Pansy Wong — a reluctant embrace of an emotive issue; gay marriage” and has now run a correction in the story online, distancing itself from any connection that “pansy” may have negative connotations for Wong — an openly gay Labor senator — and instead said the mistake was made confusing Penny Wong for NZ MP Pansy Wong:

“The information commissioner was told eight years ago that newspaper editors had probably acted unlawfully by allowing their journalists to employ investigators to obtain private information illegally.” — The Guardian

‘UK public interest test should not fall on editors’

“A panel of celebrities and public figures tells the joint committee on privacy and injunctions an independent body or arbitrator should judge public interest where there is doubt, not the editor.” — journalism.co.uk

“Networks coding single shows as multiple-titles for ratings glory are set to come under scrutiny by OzTAM.” — TV Tonight

“SBS has launched a new portal to be followed by a televised forum about ethnic diversity in Australia.” — mUmBRELLA

New York Times staffers: time to rat out your colleagues

“The holidays are almost upon us, which means it’s time for you to take a careful look at your neighbour and report any and all suspicious activity to your immediate supervisor. At least it is at the New York Times, which just sent a memo to all staffers urging them snitch on any co-worker who may have engaged in any ‘potential ethical or legal violations’.” — Gawker