In today's Media Briefs: no hard feelings for Ten readers? ... Axe-wielding coverage at The Oz ...Front Page of the Day ... The Department of Corrections and more ...

Sandra Sully, the woman who replaced her at Ten’s Sydney news desk …

We assume there’s no hard feelings.

Axe-wielding coverage at The Oz. Academics around the country face the axe at several universities. The Australian‘s Stephen Matchett provides a video run down — in graduation robes and wielding an axe. Get it? The Department of Corrections. Today’s UK Daily Mail has no corrections or clarifications. Shock! “Federal police are investigating allegations that News Ltd offered a then-serving federal senator a ”special relationship” involving favourable coverage if he crossed the floor on a vote of financial interest to the company.” — Sydney Morning Herald

“Former IMF chief Dominique Strauss-Kahn, tipped to become France’s next president before his arrest on sex assault charges, is suing a newspaper, several magazines and an adviser of President Nicolas Sarkozy over reports about him, his lawyers have said.” — The Guardian

“Friends, as some of you may have already heard or suspected after several cake-less departures this year, the Washington Post has pushed out — or is trying to push out — at least thirteen people through layoffs, coerced buyouts or outright dismissal on dubious charges.” — Post Guild

Guardian after buyer for paidContent publisher 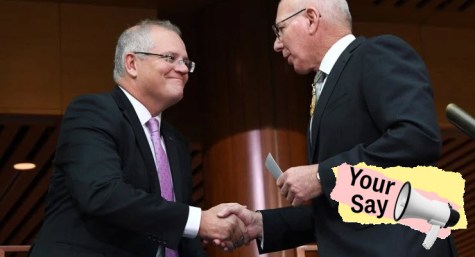 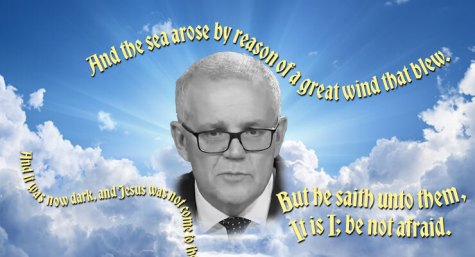 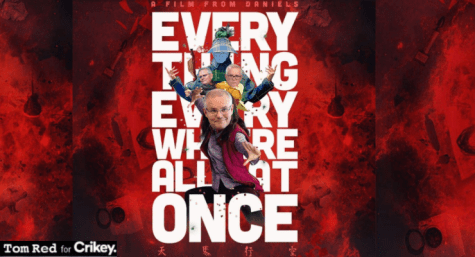 Paranoid, delusional, deceitful: Scott Morrison was a dangerous leader even to his own side