The money has been coming for an interest rate cut in this afternoon's big event.

How the favourite’s faring. The money has been coming for an interest rate cut in this afternoon’s big event. The Crikey Interest Rate Indicator now has the probability of the Reserve Bank reducing official rates by 0.25 at just over 60% Housing prices could do with it. Australian Bureau of Statistics figures on housing prices suggest that market would benefit from a rate cut. Preliminary estimates out this morning show the price index for established houses for the weighted average of the eight capital cities decreased 1.2% in the September quarter 2011. An unsettling referendum. The short-term economic future of the developed world will now be in the votes of Greeks after the country’s Prime Minister decided to put the latest austerity proposals to a referendum. And getting people to vote “yes” for higher unemployment and reduced wages will be quite an achievement.

Which makes the gloomiest forecast  by the OECD more likely than when it was prepared a few days ago. OECD Secretary-General Angel Gurría overnight put out a statement outlining three possible scenarios.

A drop in the level of GDP in some of the major OECD economies of up to 5% by the first half of 2013 is not something to look forward to with any pleasure! 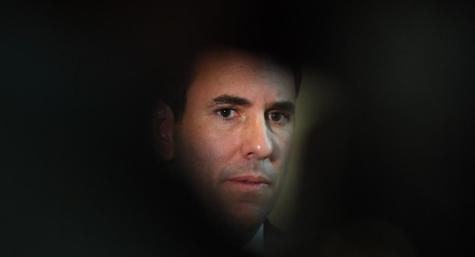