Markus Pfister writes: Re. “Climate scientists slam George Pell’s ‘utter rubbish’ claims” (Friday, item 2).  You know what? I just have faith that anthropogenic carbon dioxide causes global warming. And, as the good Cardinal ought to know, belief in issues that are a matter of faith can be neither supported nor unsupported by worldly evidence, nor ought they to befit is stated in Genesis that God created the sun and the Earth and the plants and the animals in six days.

On the seventh day He rested. He did not create coal-fired power stations. If He had meant for us to pump billions of tonnes of carbon dioxide into the atmosphere, then why did He, in His wisdom, create a world in ecological balance and make our lungs only big enough to create five kilograms of carbon dioxide per day? The Bible clearly warns against the dangers of tampering with His creation in the way that we have.

Global warming is God’s punishment for our sin of technological arrogance. Fossil fuelled electricity is no more than the fruit of the tree of knowledge, tempting us each with the false idols of lifestyle and consumption, encouraging selfishness and greed instead of love for our fellow man and drawing us ever further from a perfect union with Him.

The sun’s energy alone was good enough for Adam before he succumbed to the devil’s silvery tongue. Tilling the field by the sweat of our brow in order to survive is our punishment for original sin. Since we created the industrial revolution to allow machines do our hard labour for us — even working for us on the Sabbath, we have been defying God’s just punishment for our hubris.

It’s only because our societies have opened our heart up to homos-xuals, truly embracing the spirit of love that was the key underlying message of our Lord Jesus Christ, that God has so far postponed entirely raining down His terrible judgement upon we unworthy sinners for our violation of earthly stewardship that was offered to Adam in Eden as a privilege of trust.

Louis Solomons writes: The history of scientific opinion in some form of chronological order is: the Earth was flat, man did not evolve from apes, the atom was indivisible and Newton’s Laws applied in all cases and everywhere. We all know — I would hope — what happened to those scientific truths. We must not allow ourselves to be uncritical slaves of scientific consensus.

Scientific consensus must always be regarded sceptically, which is one of the most critical aspects that make true scientific method respectable and productive. So to be global warming sceptics is our duty, and not a crime.

That responsible scientific questioning is demonised speaks volumes about the bona fides and integrity of those running the global warming kangaroo court. Honest scientific research discovers the numbers and relationships and lets them fall as they may.

I think it is at least plausible and consistent with history that there are feedback loops that have been driving temperatures first one way and then the other and they will continue to do so for an extremely long time to come. But what if those global warming enthusiasts are correct, despite their questionable behaviour and dubious science? Even if they are somewhat correct, surely it is relevant that emissions in Australia could be reduced to zero without producing a measurable reduction in global warming.

The reduction in our economic activity and competitiveness would be more than measurable. The carbon generating industry would simply migrate to other countries for no net gain to the planet and quite possibly a net loss.

Maire Mannik writes: Yes, George Pell is certainly on the right track with his recent pronouncements on climate change.

First of all he claims that climate scientists are as deluded as IT professionals who predicted the millennium bug. It is actually a wonderful comparison. Because IT professionals saw it coming a long time before and correctly predicted the inevitable catastrophe that two digit years would bring unless steps were taken to avoid it, and then proceeded to take those steps by changing and testing every conceivable application with a date field beforehand, and by taking action based on their predictions they did avoid IT Armageddon.

Then Pell went on to call for a return to the certainties of Aristotle, Pell’s model scientist. Of course he is — for instance, Aristotle stated that because women were inferior to men, they therefore must have less teeth. A simple count of Mrs Aristotle’s molars would have proved him wrong, but that is not the science of Aristotle or George Pell where facts play no part.

The Catholic Church actually put the “women have less teeth” into church doctrine and in fact it is still heretical for a Catholic to state that the evidence seems to suggest the number of teeth is equal.

John Bushell writes: George Pell, I suspect that if you look carefully you will find that there is significantly more scientific evidence to support the occurrence of climate change (or more correctly, global warming) than there is to support the existence of God, the devil or the panoply of other claimed phenomenon that you employ to maintain your position of power and privilege.

Nigel Brunel writes: So let me get this straight — this Pell guy is happy to believe in God in which there is NO proof he exists but deny man made climate change in which there is a huge body of evidence that its real. This guy has no credibility. 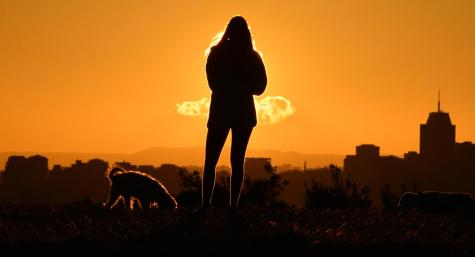 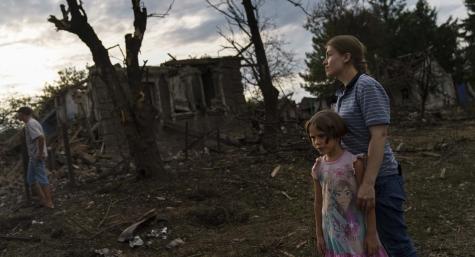 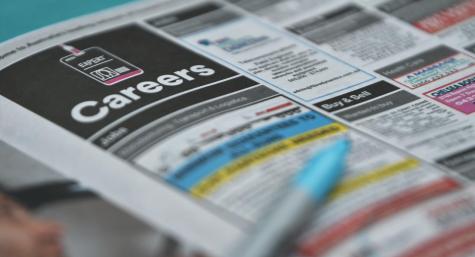 It was the work of IT professionals that prevented bigger problems that might have result in a significant impact on the economy if they would have let the Y2K bug run its course. However, it was probably the media who made it out to look like the apocalypse would have happened.