The independent member for Denison is not man to joke

Going early should suit one independent. Those Labor MPs wilting under the pressure of the licensed clubs industry on Andrew Wilkie’s poker machine plans should keep one thing in mind — the independent member for Denison is not  man to joke.

And he has good reason to mean what he says about withdrawing from his agreement to support Labor if the poker machine legislation he wants does not get passed — his best chance of re-election would come from forcing out an unpopular government.

No surprise for Bernard. My colleague Bernard Keane will not be surprised by the findings of an academic study into the role of social media in the Arab Spring uprisings.
He was on to the significance right from the start and drawing the attention of Crikey readers to it but now he’ll have some pretty graphs like this one to illustrate future speeches on the subject: 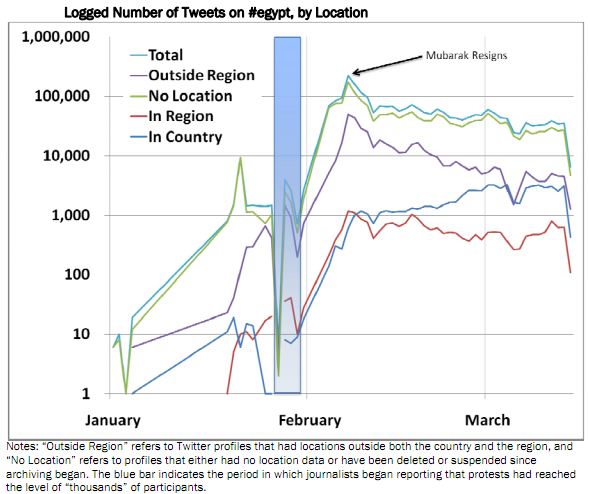 It shows how, as domestic and international pressure for Mubarak to resign was building, there was an interesting shift in the geo-location data of people Tweeting about political change in Egypt. Two weeks prior to his resignation, the academic researchers found, 34 percent of the Tweets on the topic of political change in Egypt were coming from people who self-identified as being outside the region entirely.

But as public engagement with political protest grew in the week prior to his resignation, the relative contribution of outsiders dwindled to just 12 percent.  In other words, the vast majority of Tweets were coming from people who were either in country, in the region, or had refused to give their location information (a common strategy for political protesters).

The regime’s interference with digital networks interrupted online traffic on some days. Yet in-country Twitter traffic peaked on the day street protests reached into the thousands and then peaked again during the last days of Mubarak’s hold on power.  Over time the number of Egyptians in Egypt Tweeting about politics surpassed the number Tweeting from elsewhere in the region.

The study entitled Opening Closed Regimes – What Was the Role of Social Media During the Arab Spring? involved the authors from the US University of Washington analyzing more than 3 million tweets, gigabytes of YouTube content and thousands of blog posts. They summarise their key findings thus:

Before and after in The Independent. From the website of the British newspaper overnight: 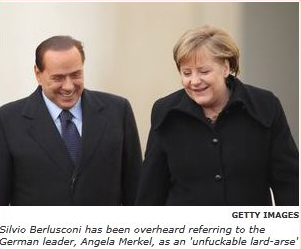 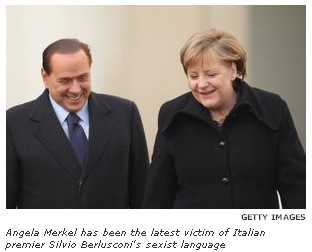 And the story explaining both versions:

The next meeting of European heads of state should be an interesting affair!