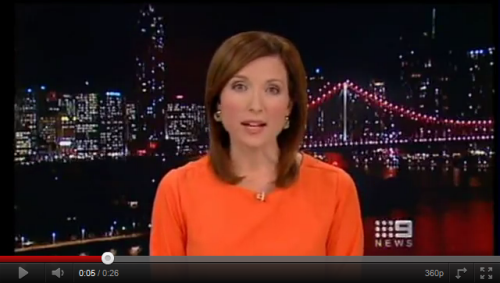 Front page of the day. It takes a 5.8 earthquake in New York to get Libya off the front page … 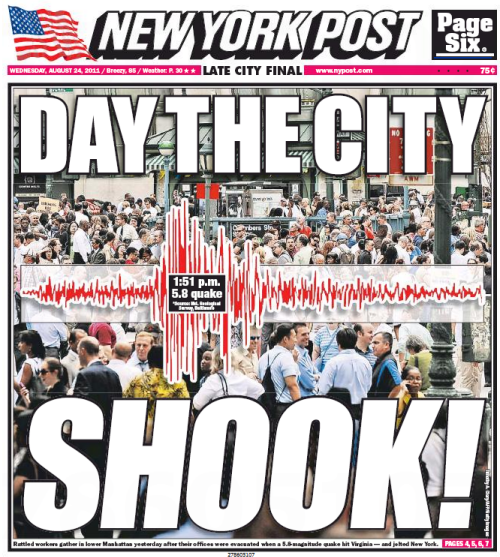 The Department of Corrections. And here we were thinking Stand By Me was a John Lennon cover of a Muhammad Ali original … 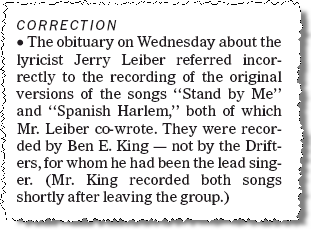 “US attorney general Eric Holder has promised relatives of victims of the 9/11 terror attacks he will begin a preliminary criminal investigation into reports that News Corporation journalists tried to gain access to the phone records of the dead.” — The Guardian

“Journalists from news outlets including the BBC, CNN and Associated Press have been freed from the Rixos hotel in Tripoli after being trapped in the building for five days.” — journalism.co.uk

Price of an All Blacks jersey pits rugby fans against Adidas

“New Zealand’s All Black fans discovered that the official Adidas World Cup jerseys were being sold online in the United States for about half the local price. The discrepancy was picked up by local news outlets, which questioned why New Zealanders were being asked by Adidas, a German company, to pay so much more than consumers in other countries for the official shirt of their own team.” — The New York Times

“Facebook garnered more than 1 trillion pageviews per month in June and July, according to data from DoubleClick.  The Google-owned ad network found that Facebook received approximately 870 million unique visitors in June and 860 million in July, exceeding the known number of users by more than 100 million.” — Mashable

Hear here, Leckie “seconding” the the Wizards of Oz :- why should we have an inquiry into “standards and ownership of our media” spinning out “news” to the public, daily – the word of the organisations should be good enough – just as they were, that everything at NotW was “Hunky Dory (remember that – “Oh, You Pretty Things”, “Life on Mars”, “Quicksand”, “Kooks”, “Queen Bitch”, “Bombers” and “The Supermen”?)” and above bored?
Before that pesky Guardian started poking around and into those dark cracks of reality.

The Nine News stunt reminds me of the Frontline episode in which Mike Moore crosses to reporter Martin di Stasio, ‘live at the scene of the siege” – Martin carefully crouches behind the production van, to avoid being shot by the gunman – who is 6 kilometres away.

“choppergate” (why the fruck does media have to add -gate to everything?!?) reminded me more of CNNNN than Frontline.