No Qantas strike, but a bit of ‘This is your kamikaze speaking …’

The so-called "kamikaze" pilots at Qantas this morning announced they wouldn’t immediately strike over their unresolved EBA negotiations with the airline.

The so-called “kamikaze” pilots at Qantas this morning announced they wouldn’t immediately strike over their unresolved EBA negotiations with the airline, and would limit their protected industrial action to making brief in-flight statements, erecting roadside billboards, and running a website explaining their concerns about keeping Qantas Australian rather than moving thousand of jobs to Asian entities to avoid paying Australian wages and taxes.

In a return salvo, Qantas deplored the intrusion on the in-flight experience that the pilots would force upon its passengers, as well as attacking their demands to keep jobs in Australia, enjoy free flights and ruin the company with unsustainable pay rises they wanted extended to lower-paying subsidiaries such as Jetstar and NZ-based Jetconnect.

Both sides emphasised that at this stage it appeared that no one would find their flight grounded by strike action.

Instead it  comes down to the pilots trying to shame Qantas in advance of the foreshadowed August 24 announcement by management of a restructuring of international services, its intentions in terms of setting up an Asia-based, full-service carrier to supplement its expansion of the low-cost Jetstar franchise, and a new set of joint business agreements in which other airlines will take over services that Qantas says are unsustainable.

Qantas management in response is arguing that without change, Qantas will die, which is also what the pilots are saying, except that they are urging Qantas to get competitive with better fleet, product and network investments.

Today’s announcement of its non-strike strategy by the Australian and International Pilots Association means Qantas will probably go into the restructuring announcement with no strikes unless the engineers association steps up its parallel campaign, but also with no resolution of both EBA disputes.

Job losses are expected from the August 24 restructuring. The core claim of the Qantas pilots, that anything sold as a Qantas service must really be one flown by pilots trained to Qantas standards and paid according to Australian conditions, is likely to collide with the full extent of plans to replace them with cheaper, less-experienced pilots.

AIPA member and first officer Nathan Safe told a press conference: “The biggest wake-up call we can send the current management team is to blow the whistle on their plans to strip a proud  Australian icon down to its bare bones. And shift operations to Asia.

“When Australians board a Qantas flight, they expect a Qantas pilot to be at the controls. Our initial campaign is to focus on raising awareness that this very basic expectation is under threat.”

Elsewhere CASA is considering a situation that has arisen with a string of serious engine failures on Rolls-Royce RB211 engines used on Qantas 747-400s, which are flying long, oceanic routes while awaiting modifications by the manufacturer to prevent turbine blades breaking off inside their high-pressure compressor sections.

These modifications could have been carried out promptly in the Qantas specialist RB211 engine shop at Sydney, but that was closed down to save money last year, with the work sent to a facility in Hong Kong, where Qantas has to wait its turn.

And in other separate developments, Singapore Airlines has announced a New Zealand expatriate Campbell Wilson will become CEO of its unnamed rival, low-cost carrier that will take on the Qantas Jetstar franchise from next year, while embattled Tiger Airways has recruited former Qantas chief pilot Chris Manning to become its safety adviser, one day before it is due to face a directions hearing in the Federal Court in relation to the suspension by CASA of its air operator certificate. 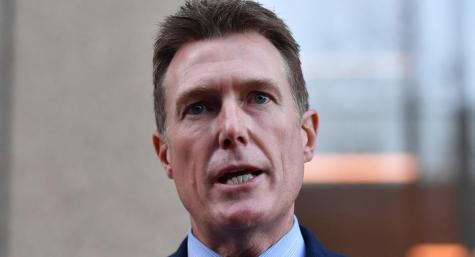 Some Porter court files sealed until 2052 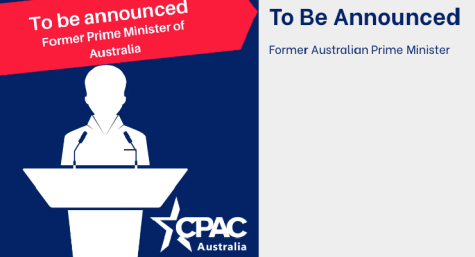 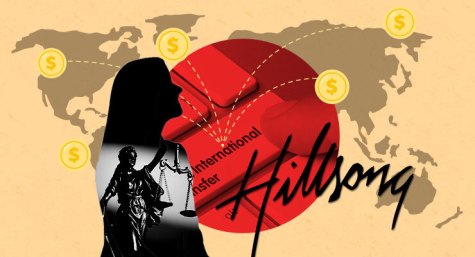 Hillsong whistleblower: more secrets emerge from the Till on the Hill

Qantas management should be treating their pilots like royalty not slating them for wanting better conditions for themselves and colleagues.