It seems clear that the reputation of the Murdoch machine can never recover, at least in the United Kingdom.

The News of the World phone-hacking scandal is now developing into nothing short of a major corruption story reaching into the highest levels of British government and with News International at its heart.

With more revelations coming almost by the hour — the most recent being that Iraq War widows may have had their phones hacked — it seems clear that the reputation of the Murdoch machine can never recover, at least in the United Kingdom.

Rupert Murdoch has put out a brief statement today backing Rebekah Brooks’ leadership and promising co-operation with the police. The News of the World editor has also published a message to staff but both are clearly inadequate measures for the depth of trouble that the organisation is now in.

Remember, earlier this year James Murdoch was confidently proclaiming that the reputation of the company was such that the News of the World scandal could be “put in a box”.

“You talk about a reputation crisis — actually the business is doing really well. It shows what we were able to do is really put this problem in a box.”

That is a comment that now looks almost criminally stupid. Hardly surprising that in the British Parliament yesterday, James Murdoch was being accused of a cover-up.

Nobody wants to touch the News of the World.

And yet. The whole issue of what it did wrong, and why it was wrong, is worth a moment’s deeper thought, particularly if we want to prevent this kind of thing happening again.

This morning as I rang around newsrooms, one person said to me that he knew many reporters who, if the culture of the newsroom encouraged it, and if everyone else was doing it too, would not hesitate to hack phones or break the law.

“People don’t think that clearly, or that well. And the culture of the newsroom can be a powerful thing.”

Those of us who have worked in media organisations know that it is rare for ethical codes to be referred to or taken seriously, if they stand in the way of getting the story. It is also almost impossible, particularly in this country, to enforce the codes.

News Limited in Australia, for example, has a code of professional conduct. Yet ask young reporters within the empire whether they are aware of its existence, let alone what it says, and you will get some idea of the priority it has in the organisation.

And if they were aware of it, they would naturally wonder how it was that it was sometimes honoured in the breach, including by senior editors.

The message the company gives — whether wittingly or no — is that reporters should concentrate on getting stories, and not argue the toss over ethical considerations.

But the problem is not only newsroom culture. It is the nature of the profession. Journalism, including the best journalism, operates on the moral edge. Journalists operate in the world of the unauthorised disclosure. Often, when people leak to journalists, they are breaking the law.

We would all take a stolen document, if it was a story. And the world’s best papers published the WikiLeaks cables.

In many Australian newsrooms, it is commonplace to find  things such as reverse telephone directories, (which have been illegal in Australia)  illegal police scanners and devices to record telephone conversations without informing the subject that they are being recorded.

It can look like a small step from this to being the one who actually steals the secret document, or bugs the phone call. But the legal and moral difference is immense.

And yet when we talk about preserving journalism, we are talking about the capacity — which has always existed in healthy democracies — for unauthorised disclosures.

Like all moral issues, there is nothing simple about this, and no easy answers.

What is the difference between a WikiLeaks and a phone hacking? Between taking a stolen document and stealing the document yourself?

The answer has to be about the public interest — meaning information on which the public has a right to be informed, not merely what the public might be interested in. And it has to be about a degree of humility. At the point where a media organisation becomes part of a corruption problem, or actually impedes a police investigation, we know that something awful and shameful has occurred.

Actually defining where the lines should be drawn is difficult. We all know that what the News of the World has done is awful and repugnant.

Yet most of us support the publication of WikiLeaks.

Where is the line between the two?

Until journalists are prepared to give deep and serious thought to the appropriate limits of our action and power, we can expect more reporters to unthinkingly race on, chasing the story like greyhounds after a rabbit, until they find themselves beyond the point of moral return. 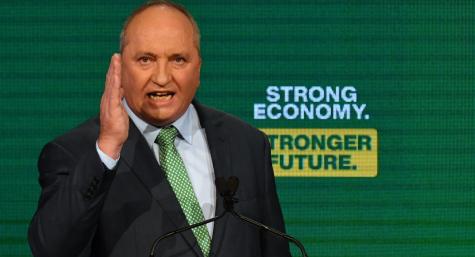 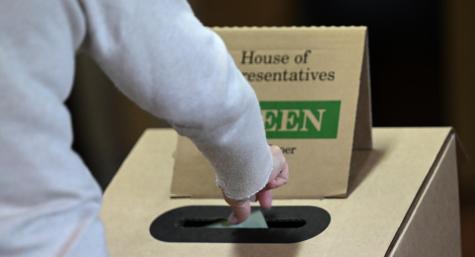 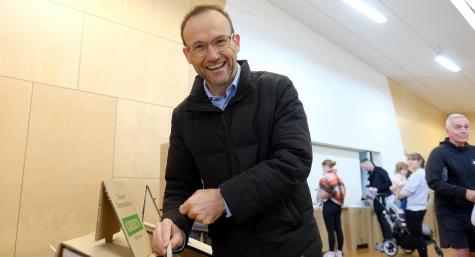 wikileaks were dealing with public entities and govts and the NoW phone hackings were dealing with private individuals ???? brookes cooperating with police…from my understanding NoW were paying police for inside information… i dont mind journo’s teetering on the edge to pursue a story on Govts but its a different matter when dealing with an innocent person not in public life as suc, like the parents of victims of crimes. from what i understand another former editor of NoW is also the UKs PM staffer, could get prickly when the inquiries start.

The whole point about the News of the World hacking is that the “journalists” were not following a real story. They were looking for celebrity gossip. They did not do it to get justice for anyone or to put pressure on oppressive regimes. They did it because it is an easy out. Doing real work is hard. Finding real stories is difficult. If you had to nominate the best story to come out in Oz in current affairs in the last 6 months, it would have to be the Four Corners report on live cattle exports. Most of the work done on that was done by an animal activist NOT a “journalist”!

come on margaret you cant have it both ways

what murdoch has been doing in the uk and everywhere where his empire operates, which is all over the western world is wrong, end of story, you know that and so does any sensible person who can read and write

the bastard runs his empire using his lackeys like a mafia thug, trying to stand over anybody who gets in his way, wheter they be democratically elected governments or private individuals

his right place and that of his lackeys is in jail

any idea of sky news running the australian network in asia, should now be dead and buried and so should the idea that he can control most of australian print media

ps of course no one from murdoch knew about the melbourne storm salary rorts either did they?

just a small sample of his corrupted ways

ask the people in rugby league what they think about mr murdoch and his underlings , his son lachlan in particular ?

Great article and questions Margaret, thanks!
Shaman: spot on.

If you cant tell the diffrence Margaret, then you are part of the problem.

Its not what the reporter decides is “valid”; or what the ownwer of the paper demands. If you know something is wrong, and believe me hacking in to anyones message bank and deleting messages is WRONG, and you are too weak to raise an objection, (or too fearful for your job), then you are definitely part of the problem.