Crikey says: have they got the fiscal right stuff?

As Crikey has previously noted, this government has a tendency to talk very tough ahead of budgets, and then offer the mildest fiscal rigour on budget night itself.

As Crikey has previously noted, this government has a tendency to talk very tough ahead of budgets, and then offer the mildest fiscal rigour on budget night itself.

This year the warnings about how tough the budget will be have been ramped up more than ever. But this time they’ve been accompanied by announcements about how much the government will be spending — on Family Tax Benefit A recipients (this government’s favourite target for extra spending); tax breaks for business and low-income earners; and for pensioners courtesy of a free digital set-top box to ensure no Labor politician is electorally inconvenienced when analog transmission shuts off.

Unusually, these announcements have been confirmed by the government, a commendable break from the rather childish tradition of selected media outlets being given a budget yarn, only for the government to insist that it can’t possibly comment on pre-budget speculation.

Quite possibly the government fears that any good news announcements will be swamped by budget night headlines about savage cuts and big losers from an array of slashed programs. Given it has also confirmed that it will get stuck into the remarkably stupid rort that is the FBT concession for company cars, hope continues to live in the hearts of the slash-and-burners that, finally, we’ll see a concerted attack on at least some of the billions of poor-quality spending embedded into our fiscal framework.

And, really, this is the last chance for such an attack for some time. If this government won’t tackle middle class and business welfare now, it’s even less likely to do so next year, and forget about 2013, with Labor facing a tough re-election fight.

Still, all the decisions are made, the budget papers are printing and the press releases are poised to roll. This is the budget that will determine whether this current iteration of Labor has the fiscal Right Stuff.

Don’t forget to visit the Crikey website for our comprehensive coverage of the 2011 Federal Budget. 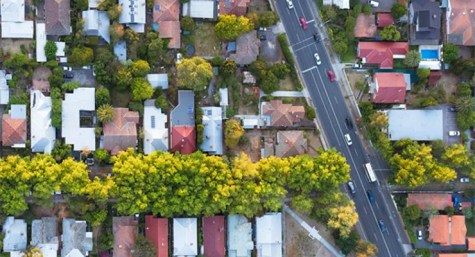 Homeowner or renter? Your answer could reveal how you vote 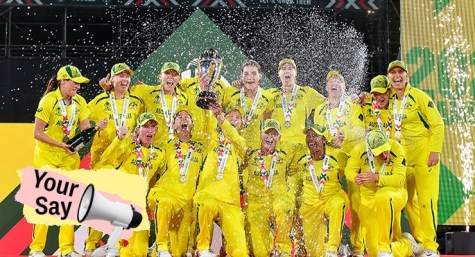 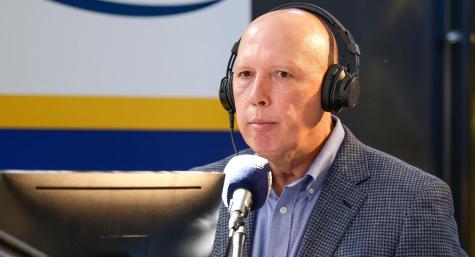