The Canberra Times previews the ACT state budget, American retailer Backcountry had to apologise for a tasteless email and other media news.

Budget beat-ups begin. After pocketing a $77.5 million settlement last December from tax avoider Rupert Murdoch, you would think the most left leaning government in the country wouldn’t bother to claim it was about to embark on a “horror budget”.

Then again, maybe today’s “Brace for savage spending cuts” splash in The Canberra Times ahead of tomorrow’s Territory budget will become exhibit 14,961 for Lindsay Tanner is his campaign against media beat-ups.

The two kickers above the headline on today’s front page were “$200m in spending to be slashed” and “ACT bureaucracy to bear brunt”.

The truth of the situation is somewhat different. The $200 million figure is $50 million a year grossed up over 4 years and spending on the $4 billion a year budget will continue to rise, just not quite as fast as previously outlined in the forward estimates.

A more accurate headline might have been: “Growth of $16 billion 4 year spendathon fractionally reduced”.

After all, the so-called 200 redundancies in 2011-12 will come at a price seeing as they are totally voluntary, and these will be more than eclipsed by 300 new jobs created elsewhere in the ACT bureaucracy.

So who is to blame? In this case, the headline is a conspiracy between the politicians and the media because a big-spending left-wing government needs to create the impression of fiscal responsibility whilst the newspaper editors want a yarn that will sell papers. — Stephen Mayne

Email of the day. American retailer Backcountry has to send out the below apology after one of their campaign emails to customers may have come across as a tad tasteless in light of the recent catastophic tornadoes: SMH goes back in time. On Friday, the Sydney Morning Herald did the timewarp on its website as its readers were able to celebrate Barry O’Farrell’s landslide victory … again: Why we shouldn’t expect Facebook and its Silicon Valley peers to act in the world’s best interests.

“Censoring content brings the wrath of free expression advocates, while, as Google learned in China, not censoring is the fastest way to lose a conservative emerging market. Some companies have leaned toward a principled stance, others choose to comply with government demands, and still others filter content of their own accord.” — Foreign Policy

“More than 20 leading film-makers, including James Cameron, Peter Jackson and Robert Zemeckis, have written a protest letter to Hollywood studios over their decision to allow films to be downloaded into people’s homes while they are still being screened in cinemas, rather than once they have completed their theatrical run, will take its toll on the box-office and film-making.” — The Guardian

“A Wellesley businessman is preparing to offer more than $200 million to buy The Boston Globe from its longtime owner, The New York Times Co., according to a person briefed on the plan.” — Boston Globe

ABC is confident of retaining the Australia Network .

“The ABC is cautiously optimistic that it has retained the contract to run the government’s global service, the Australia Network, with a decision on the 10-year $223 million contract due today.” — The Australian

“Groupon said late Thursday that it is pulling its ads from the website of Donald Trump’s NBC reality show The Apprentice to distance itself from the “political criticism” surrounding his potential presidential plans.” — The Hollywood Reporter 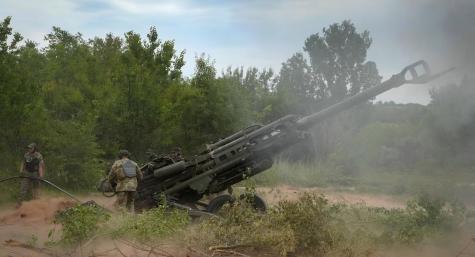 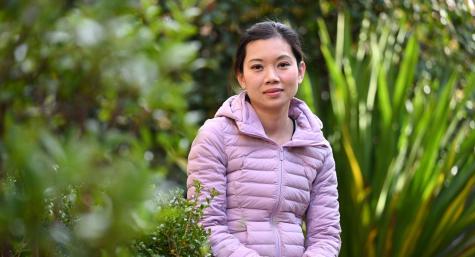