Put the civilian boss back on top of Defence

The time has surely come to return to the days when senior military brass were clearly under civilian control.

Seen but not heard. The time has surely come to return to the days when senior military brass were clearly under civilian control.

A good starting point would be to put a stop to the practice of having the head of the armed forces continually bobbing up on television.

Far better that Air Chief Marshal Angus Houston be seen occasionally but only sparingly heard. Put an end to the symbolism like this on the Defence Department website:

Put the civilian boss back on top of the list where he should be instead of ranking third. Bring the departmental secretary Dr Ian Watt out from his current obscurity more frequently. Stop the practice whereby the Defence Minister invariably feels it necessary to share the stage with some big wig in uniform. Demonstrate to the armed forces that they are not a power of their own.

The reaction by present and past people in uniform to recent decisions by the Minister for Defence Stephen Smith show that drastic action is necessary. Mr Smith must now stand his ground and if that means there are a few resignations from the top of the ranks then so be it.

The political spinners to blame. As with so many things wrong with the way the country is now governed, the political spinners are largely to blame. Using soldiers, sailors and airmen as campaign props for so many years by so many governments has given military commanders the ideas above their station. It is time to put a stop to it.

What is that level seven? If you want to give yourself a scare about matters nuclear, then have a read of the compilation on the Der Spiegel website of what it describes as the world’s “atomic deserts”. Everyone knows about Chernobyl, Three Mile Island and, now, Fukushima, says the story. But what about Semipalatinsk, Palomares and Kyshtym?

The world is full of nuclear disaster zones — showing just how dangerous the technology really is. Forced to make a choice I would happily take my chances with a world warmed by the continuation of burning coal!

Slightly more reassuring — just slightly — is the explanation given by the BBC of what the elevation of the Fukushima reactors to a level seven on the disaster scale really means. 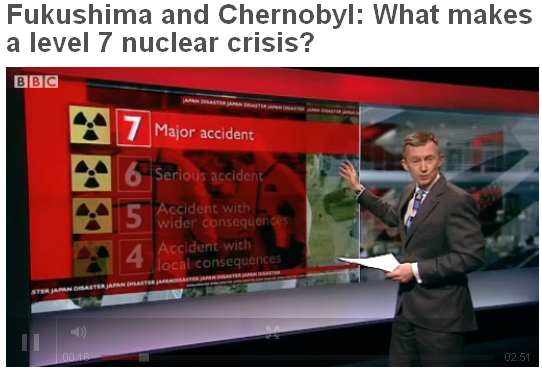 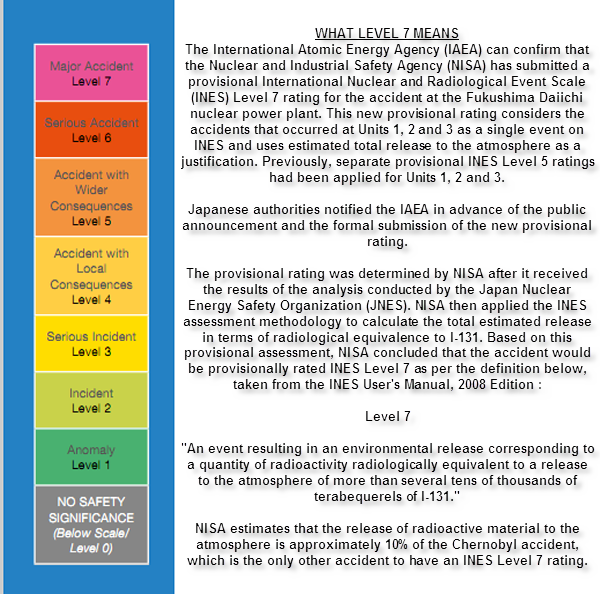 Crikey Clarifier: the process of appointing a new GG

If Fukushima now counts as a ‘7’, clearly they need to rejig their scale.

The Der Spiegel compilation contains the phrase “Cancer rates in the local population later rose dramatically” in reference to Three Mile Island. Compare this to the following phrases from recent scientific literature on the subject:

“…modeling showed neither maximum gamma nor likely gamma exposure was a significant predictor of all malignant neoplasms; bronchus, trachea, and lung; or heart disease mortality…”

“…surveillance within the TMI cohort provides no consistent evidence that radioactivity released during the nuclear accident has had a significant impact on the overall mortality experience of these residents…” (Talbott et al, Environ Health Perspect. 2003 March; 111(3): 341–348.)

So much for the credibility of Der Spiegel.