The murky subject of tax reform

The hard task of tax reform. Shadow Treasurer Joe Hockey will perhaps have a little more sympathy with Treasurer Wayne Swan after his expedition this week into the murky subject of tax reform. The mere suggestion that income of family trusts should be treated in the same way as companies saw Mr Hockey berated by his National Party coalition colleagues.

After a phone call from Nationals leader Warren Truss came a statement that the Coalition had “no plan to alter the tax treatment of trusts”. And with that out of the way Hockey the courageous reformer made himself unavailable to the press for further comment.

When truth follows fiction. Thanks to Ezra Klein of the Washington Post for drawing my attention to the way that the current standoff between Republicans and Democrats in Washington is following the “West Wing” script. 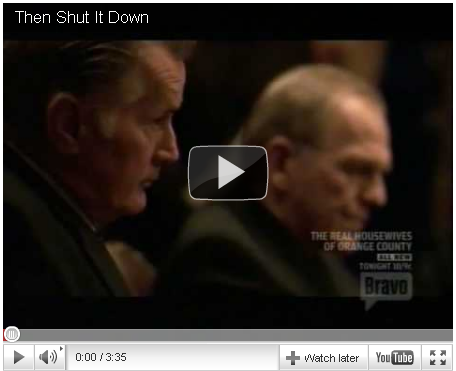 Blame the Chinese. It is not just political troubles in producing nations that are behind rising crude oil prices. The International Monetary Fund issued a report overnight saying that global oil markets are in a period of increased scarcity, as oil demand in emerging economies is rapidly catching up with demand in advanced economies and production constraints are beginning to bind in some major oil-exporting economies, where oil fields have reached maturity. 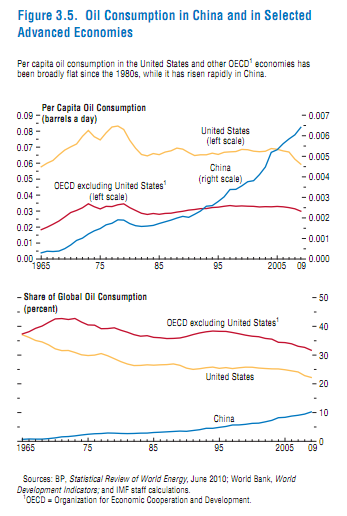 According to the analysis by the IMF, released as part of its World Economic Outlook, a persistent adverse oil supply shock would imply lower global output, higher revenues for oil exporters, a surge in global capital flows, and a widening of current account imbalances.

Not going for the vegan vote. Artist Vincent Fantauzzo was clearly not going for the votes of any vegans on the board of trustees of the NSW Art Gallery when he submitted this painting of chef Matt Moran for the Archibald Prize. 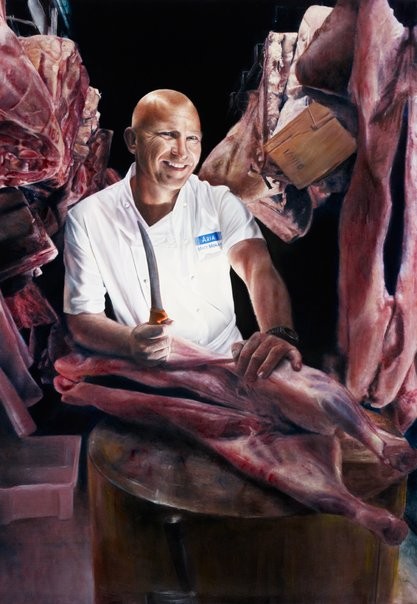 The portrait was this morning awarded the annual Packing Room Prize. The final shortlist for the Archibald itself will be announced later today.

Migrants as a weapon of war. There’s not much NATO rockets and bombs can do about the latest weapon being employed by Colonel Gaddafi. His government, reports the London Daily Telegraph is unleashing a wave of migrants against Europe as retaliation for the coalition’s military strikes against Libya.

Col. Muammar Gaddaffi’s regime is alleged to have been actively encouraging boatloads of migrants to leave the country’s shores since March 22, when the first vessel sailed from Tajoura, a suburb of Tripoli.

Libyan armed forces and militias are reportedly turning a blind eye to the thousands of people, many of them sub-Saharan migrant workers who have lost their jobs, who assemble on beaches willing to pay several hundred pounds to be transported to Lampedusa.

The UN estimates that almost 450,000 foreigners have been uprooted by the fighting in Libya but only 218,000 have been able to return home.

Libya appears to be making good on threats issued at the start of the coalition’s bombing campaign, when Moussa Ibrahim, the government spokesman, said the regime would no longer stop sub-Saharan and other refugees from trying to enter Europe by boat.

Blame the Chinese … If Chinese oil consumption per capita was plotted on the same scale as America, then its line would barely show at the bottom of the graph.

You beat me to it. This is a strange and misleading way to plot the data. The right-hand scale is one tenth of the Left. Whoever plotted this went to the Andrew Blot School of Graphical Interpretation, University of East Bumcrack.

Apropos the Moran portrait – I think you might be wrong there. Vegans and vegetarians (FYI abbreviation is veg*n to cover both) would like to see more people made aware of how their steak/parma/burger gets to the plate. If slaughterhouses had glass walls, more people would be vegetarian. Read Eating Animals by Jonathan Safran Foer, or Slaughterhouse, by Gail Eisner, if you do’nt know how animals suffer.

Re the West Wing, it is really that the WW was following the Clinton script. Anyway, the next step if I recall was the Prez driving up to address Congress on the hill and deciding to get out halfway and instead walk up the Mall.

Being a fictional president is relatively easy but I am sure a lot of people would like to see Obama show as much backbone. The walk up the Mall was pure fiction but I reckon Obama would not do badly if he did that too! Of course some analysts believe O has carefully engineered events to reach this point, in which the Tea Party newbies (freshmen) come up against the Republican old hands and Boehner turns red under his permatan as he loses control, and blame for the shutdown falls on him and his team.

(The Senator in the WW clip is quite a doppelganger for Paul Ryan, though it is really a result of selection in American politics for these bland telegenic types.)