More Aussies on the internet than ever

The Australian Bureau of Statistics this morning reported that internet subscribers in Australia climbed to 10.4 million in the six months to December 2010. That's an increase of nearly 10% in the past six months. 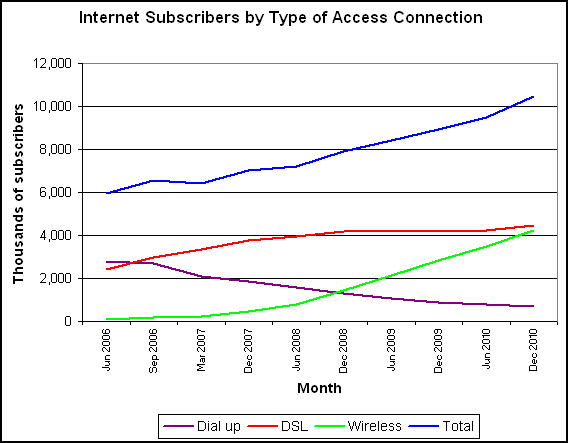 The 10.4 million figure does not include internet connections through mobile handsets. At the end of December 2010, there were 8.2 million of those mobile handset subscribers in Australia — an increase of 21% from June 2010. The volume of data downloaded via mobile handsets over the three months ending 31 December 2010 was 4,029 Terabytes. 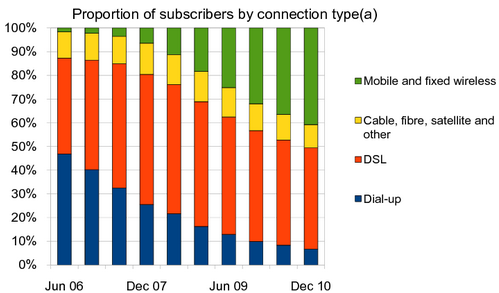 The ABS figures, collected from ISP’s with more than 1000 active subscribers, show:

The White House keeps a secret. I assure you this is not a joke: NPR records that President Obama was presented with an award for his efforts to make government more transparent on Monday. If it seems a bit late to report that news on a Thursday, says the broadcaster,  it is — but the award was kept secret for much of this week. The award was presented “behind closed doors with no media coverage or public access allowed,” the AP reports. The meeting was also reportedly not on the president’s official schedule.

No ban on that red lemonade. No doubt the debate abut food dyes will continue unabated but the American Food and Drugs Administration has ruled that food dyes do not cause hyperactivity in children. 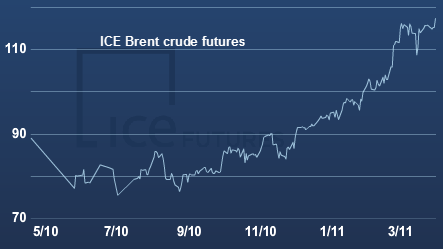 Luckily for Australian motorists the Aussie dollar did as well! That will spare us some of the inflationary pressures about to come.

I have a mobile phone with a substantial data allowance, a mobile 3G broadband connection (used for netbooks and ipad type computers) and a home DSL connection. Are the internet subscriber figures skewed by people like me with multiple means of accessing the internet?

I agree Gail. I have DSL at home but also have a mobile account for when I’m “on the road”. My DSL account accounts for approximately 99% of my internet usage. There are periods of up to 3 months when my mobile account is never used.