Choosing a Reserve Bank board member

Treasurer Wayne Swan has not had an opportunity yet to choose a member of the Reserve Bank Board but he soon will have.

Choosing a Reserve Bank board member. Treasurer Wayne Swan has not had an opportunity yet to choose a member of the Reserve Bank Board but he soon will have.

Donald McGauchie, a Peter Costello appointment back in March 2001, is coming towards the end of his term and re-appointing him would  not go down well in a party that still remembers the McGauchie role in the waterfront confrontations of the Patrick era.

These days the choice of board members is not as directly partisan as was often the case in decades gone by, with the Governor of the Bank now having a say in the matter.

Nevertheless another term for Mr McGauchie is very, very unlikely. Also on the endangered species list must be ANU academic Warwick McKibbin who has not made any Labor Party friends with some recent criticisms of government economic policy.

The McKibbin appointment expires on 30 July. 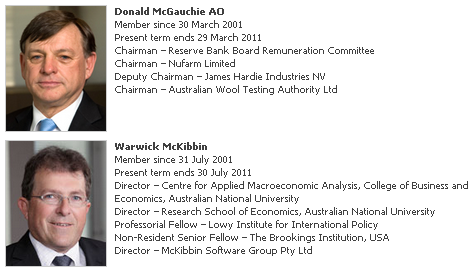 The press photographer’s art. The Spot News picture of the year: An anti-government protester “Red Shirt” throws a tire toward a burned truck as the violence in central Bangkok continues on May 16, 2010 in Bangkok, Thailand. So far at least 154 have been injured and over 20 killed in the clashes as the military and the government launched an operation to disperse anti-government protesters who have closed parts of the city for two months. A state of emergency is in effect that spreads to 17 provinces in the country. The Thai army declared certain protest areas where clashes are taking place as a “Live Fire Zone.” 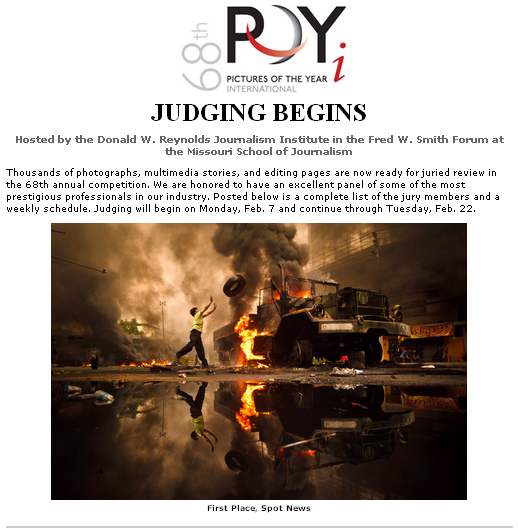 Winning pictures in all the newspaper sections have been posted on Crikey’s The Stump blog and, while the names of the winning photographers have not yet been announced, it looks like an Australian has taken an honour in the sports section. 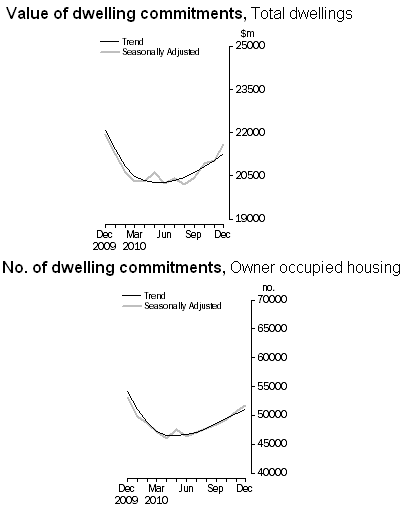 The actions will count. I have written it before and no doubt will again but it is actions of the Labor Government not the words of the Prime Minister — and certainly not the accent they are spoken with — that will determine the next election result. And on that measure the weekend was a good one for Julia Gillard. The agreement with State and Territory first ministers on public health funding was just what she needed to steady down any waverers within her party.

Maybe a referendum is not the way. The Swiss referendum result on guns at the weekend surprised me. The people voted quite decisively to continue to allow citizens to keep army-issue weapons at home. I had thought that given the choice citizens anywhere would be in favour of greater gun controls.

Telstra result: flick go the shares as sales drop across the board

This is Swiss citizens you’re talking about, Richard. Swiss citizens voting to let Swiss citizens keep weapons they’re issued for national service. They were not asked to vote on letting American citizens keep arms; if they had been the result may have been different. But would you really be surprised to see Americans vote to keep their guns? Where have you been?

Was this a lazy piece to finish off the quota? There’s many, nuanced, reasons why the close Swiss voted this way, all easily accessible on the intertubes. And, as Jonathan says, have you heard of the US, where the huge majority of that crazed population vociferously supports the right to keep guns, bazooka launchers and personal lobotomy machines in their homes.