Headline and faux pas of the week … Egyptians find voice

Headline of the week? From the UK's The Sun. Plus, faux pas of the week and other media news from around the globe.

Sun-santional. Headline of the week? From the UK’s The Sun: 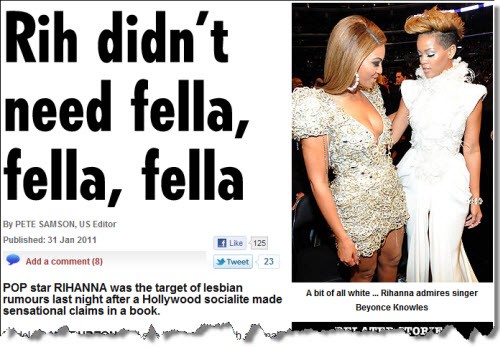 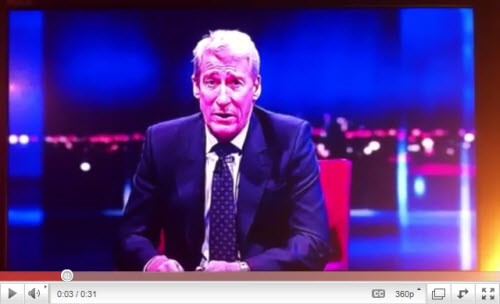 Something’s wrong with this picture #365. Today’s Herald Sun online chose a strange editorial picture to with the story of a lost Brazilian wearing bright pants. Or is it? 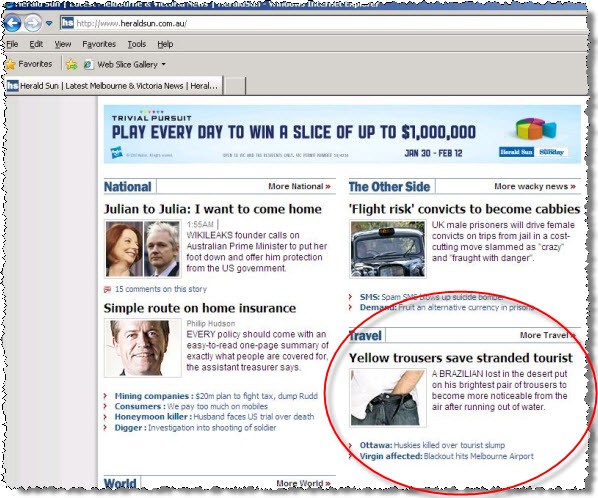 “A new social-media link that marries Google, Twitter and SayNow, a voice-based social media platform, gives Egyptians three phone numbers to call and leave a message, which is then posted on the Internet as a recorded Twitter message. The messages are at twitter.com/speak2tweet and can also be heard by telephone.” — The New York Times

Segregation is alive and well in social media

“As marketers continue to drop traditional ethnic media and scramble to create the “ultimate cross-cultural digital experience and platform,” one should take note of America’s behavior on the web. Eethnic Internet users, both younger and older, are congregating in spaces where there are people like them, or where they feel comfortable bringing people like them.” — Advertising Age

Internet runs out of IP addresses as devices grow

“The spread of Internet use in Asia and the proliferation of Internet-connected phones worldwide are causing the Internet to run out of numerical addresses, which act as “phone numbers” to ensure that surfers reach websites and e-mails find their destination.” — Salon

“The real “father of Facebook” was not a young hacker working out of a Harvard dorm room; it was dentist Edward J. Zuckerberg, D.D.S. Judging from a letter he sent to prospective patients, Zuckerberg is as proud of his son Mark’s burgeoning social network as he is eager to promote his long-established “painless” dental practice in Dobbs Ferry. In the solicitation, the elder Zuckerberg says “I am literally the Father of Facebook…” — Gawker

What the world can learn from Google

“Sometimes geopolitical lessons come from the strangest places. With Eric Schmidt stepping down as CEO of Google and replaced by founder Larry Page, I can’t help but wonder if world leaders are taking note. Google perfected the horizontal business model.” — Newsweek

The story about that faux pas put me in mind of that story about a Yorkshire news reader pronouncing (was it about some German rep to the EU?) “Fuchs” as we do “the vernacular”. When asked why he said something like that, he said in his best broad accent “Well I could hardly say “Fooks” on TV, nah could Ahh?”