Bruce Guthrie on his battles with Rupert Murdoch, News Corporation to release iPad newspaper The Daily next week, Jay Carney to be next White House Press Secretary and other media news of the day. 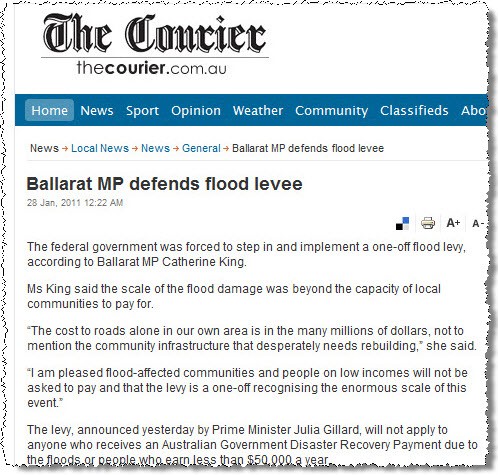 Guthrie: My battles with Rupert Murdoch.

“News Corp is a company only interested in outcomes. It has no interest in process. And it will pretty much do or say whatever it takes to achieve its ends. I have often thought that if Nike hadn’t already trademarked the slogan Just Do It, News would have.” — The Guardian

News Corporation to release iPad newspaper The Daily next week.

Jay Carney to be next White House Press Secretary.

“With France at the Presidency of the G20 group in 2011, Nicolas Sarkozy has recently announced the intention to convene a G20 meeting to discuss Internet and copyright issues, before the full G20 summit of heads of state and government in Cannes in November.” — Digital Civil Rights in Europe

The best online advertising placement ever? 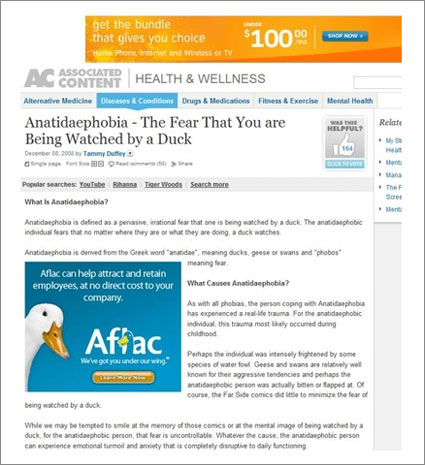