Can an economy that created just over 106,000 new jobs in the three months to September, slow to a dirge-like stutter?

Can an economy that created just over 106,000 new jobs in the three months to September, slow to a dirge-like stutter?

It seems it can with the Australian Bureau of Statistics reporting that third quarter economic growth was a tepid 0.2% .

The ABS said non-farm GDP fell 0.2% in the quarter, a sign of the extent of the slowdown in sectors such as retailing, construction and home building.

The slowdown was expected: retailers from Harvey Norman to David Jones and Myer and grocery and hardware wholesaler Metcash have been moaning about how tough trading has been, blaming everything from interest rates, to the stronger dollar, consumer caution, political uncertainty and the banks.

But the reality is that after the strong 1.1% jump in second quarter GDP (restated from a 1.2% estimate originally), a slowdown was to be expected.

In the September quarter, an 0.6% increase in household expenditure and a 0.9% increase in gross fixed capital expenditure were the main drivers, partially offset by a 2.4% fall in exports and a 0.5% fall in imports

The median market forecast was for growth of 0.5% in the September quarter, and an expansion of 3.4% in the year to the end of September.

Household consumption and investment in non-residential dwellings were strong in the quarter.

The surge in the terms of trade slowed to a rise of 0.8% in the September three months as prices for iron ore and coal fell and export volumes stopped rising strongly.

Instead of the much talked about mining and investment boom providing the impetus for the small positive growth in the quarter (and keeping intact our long, almost unbroken chain of positive quarters) there was a very old-fashioned explanation (for Australia), the rebound in the bush with the return of good rains and growing conditions.

The ABS said: “The industry that drove growth in the September quarter was agriculture, forestry and fishing with an 18.5% increase in seasonally adjusted volume terms driven by strong crop forecasts.”

So, for the September quarter at least, the economy can thank not the iron ore miners of WA, the coal giants of Queensland or the gold and LNG companies, but the elements and our most traditional commodity sector for keeping the growth dream alive for another three months. 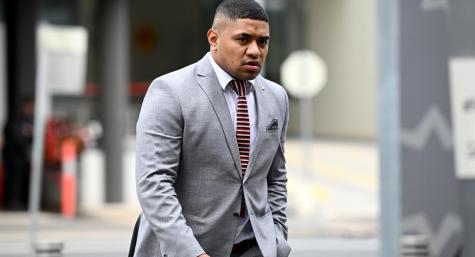 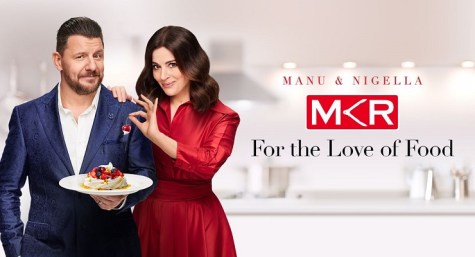 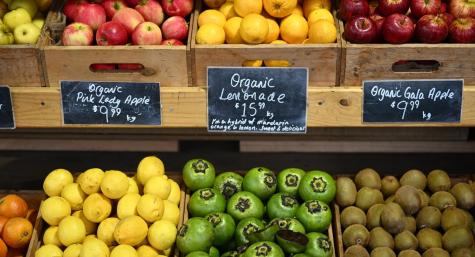